Since 2002, EFR has a partnership with EenVandaag to organise the EFR/EenVandaag National Election debate. The debate is organised a few days before national or European elections and is always broadcasted on the Dutch national television. The venue of the debate is the auditorium of the Erasmus University Rotterdam, which is turned into a live television studio, especially for EFR.

Prominent politicians such as Jan Peter Balkenende, Alexander Pechtold, Sybrand van Haersma Buma and Femke Halsema have participated in previous editions of this debate. Mark Rutte and Geert Wilders were present at the last debate that was held on the 13th of March 2017.

back to about EFR 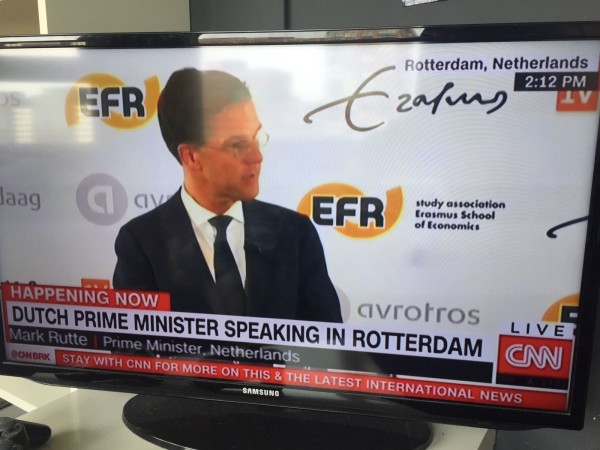 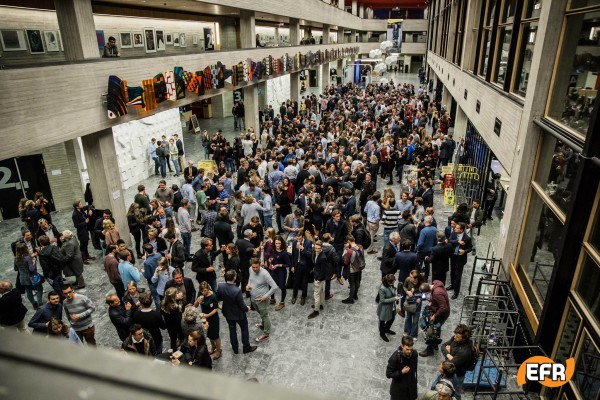 Walking into the aula 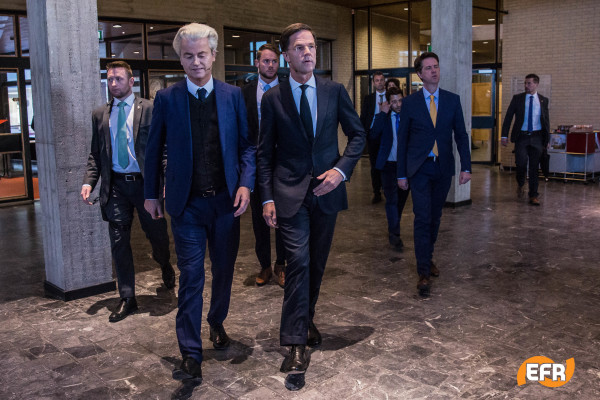 back to about EFRback to EFR's history
Back to top
Cancel