EFR was founded in 1925 and has enriched her history ever since. 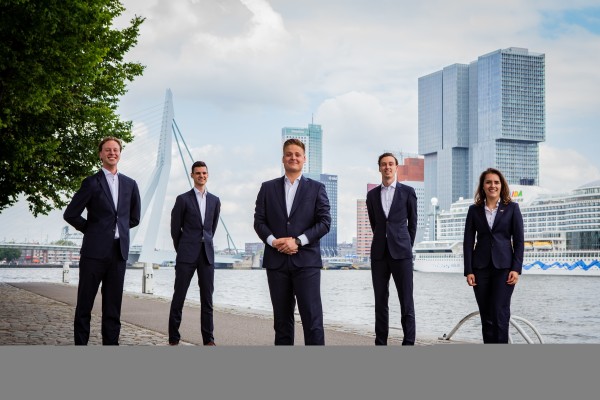 Organisation of the first ever EFR Master Career Week.

Inclusion of ESE in the official logo with the launch of the new corporate identity. 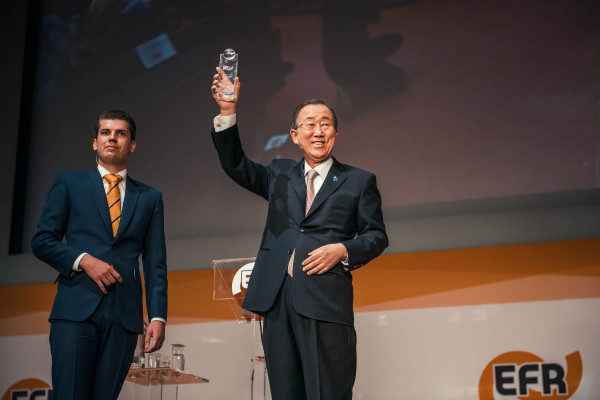 EFR welcomes Ban Ki-Moon, former Secretary-General of the United Nations, at the Erasmus University to award him the World Leader Cycle award. 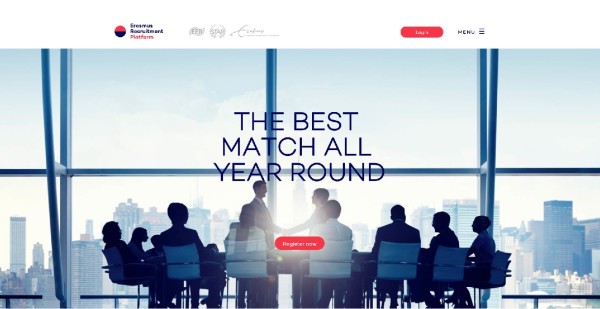 Refreshing of the EFR logo

The first edition of the Rotterdamse Bedrijvendagen was organised, now known as the Erasmus Recruitment Days. 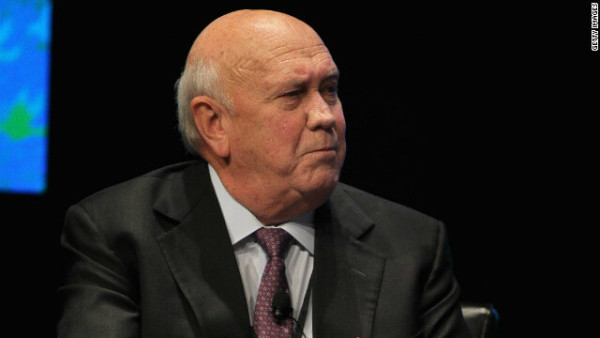 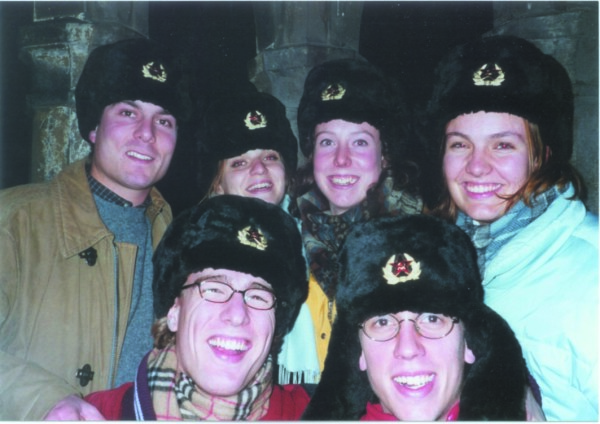 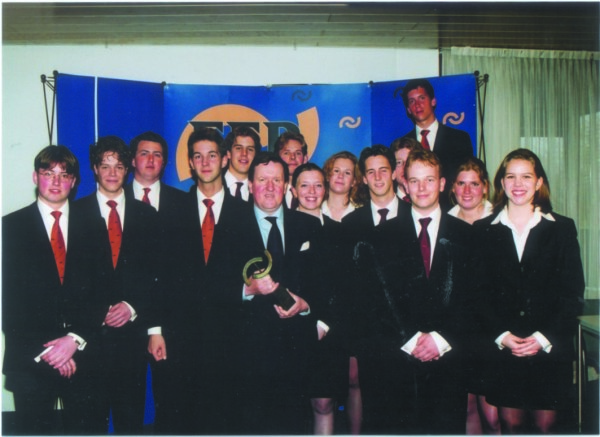 Founding of the EFR Business Week. It started as a week long conference, aimed to inspire the students.

EFR's magazine, the Eclaire, was published for the first time. 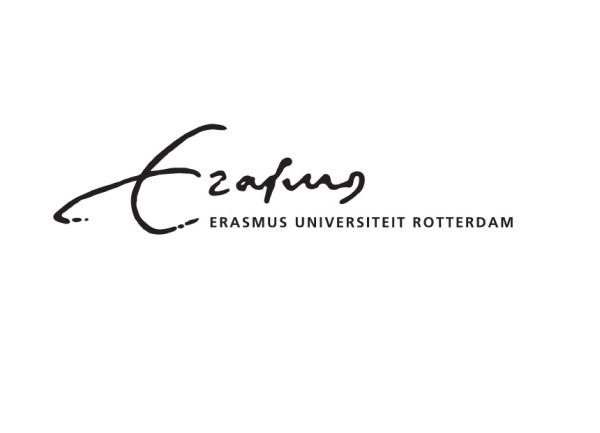 Erasmus University Rotterdam as we know it nowadays was founded. 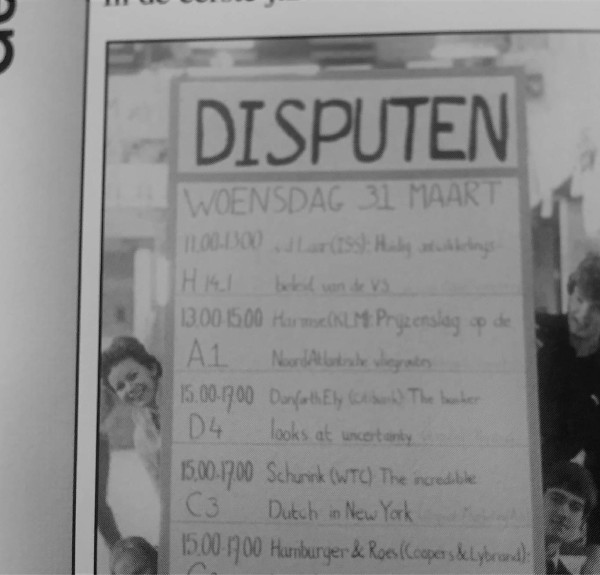 The structure of the association changed due to the introduction of master study clubs. The study clubs Finance, Marketing, Econometrics, Business and Informatics are founded. 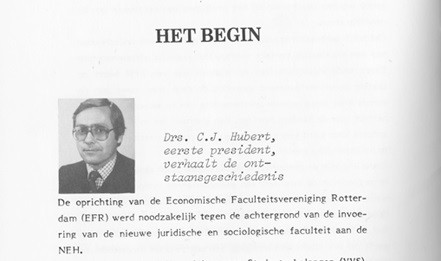 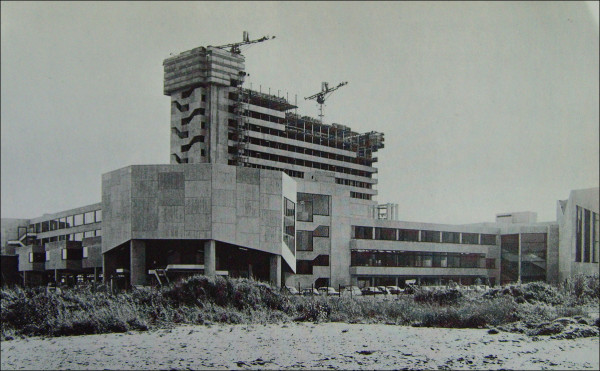 Founding of the ‘Handels Hoge School, HHS’, the predecessor of the Erasmus University Rotterdam.

back to about EFRalumni association
Back to top
Cancel