The Radiance of Global Exposure

It would be an understatement to ascribe the cliché ‘cultural melting pot’ metaphor to an international university such as Erasmus University Rotterdam. In fact, it is more pertinent to describe EUR as a place for cultural osmosis; absorbing and disseminating at once, a plethora of diversity. It is not unusual to walk around in campus Woudestein, having to hear conversations in different languages―sometimes even within the distance of two steps! Or consider the fact that some can converse with sentences filled by multiple words from different languages! The Erasmus Food Plaza is a stark exemplar of this consequence, although in food rather than in language. One could find a single table crowded by Indonesian food on one side, a Turkish kebab on the other, a simple croissant, a coffee from Starbucks, and perhaps stir-fried noodles from the Asian street food corner. It is interesting to observe that both language and food falls under the cultural umbrella that is observable and tangible.

Conversely, it may also be interesting to ponder less tangible and more abstract cultural consequences such as greeting habits. How different cultures greet friends, strangers, families, or elderlies can say volumes about their values. It is important to consider that these differences aren’t necessarily abject or abhorrent in the face of the contrary. Instead, it is meant to be taken in as one of our subjective human experience; adopting or leaving out the things that seem fit or unfit to us.

Hence, with the blurring of many cultures ensconced in a common area, an inquiry arises: would different cultures retain their greeting habits, or would it be possible to engender novelty from the melting of many cultures together? It is for this reason, we, the EFR content committee set out to interview some students that we think could help us answer this budding question. Firstly, we will introduce ourselves along with our own cultural greeting habits as well as the dialogues of people we have come to interview, and then finally concluding the question above.

Hi! I’m Tunga from Turkey, and I’m currently doing the IBEB programme. I come from a country where there are lots of different cultures and ethnicities. I would say the most common behaviour in these cultures is being respectful towards the elderly and greeting people with a smile. Usually, we welcome our family members with a kiss on each cheek and a hug, whereas some prefer to kiss the hand of their grandparents and elderly relatives. 🇹🇷

Halo! Apa kabar? (Hello! How are you?) is how we greet each other in Indonesia. We are Rafif and Audrey, and we are first-year IBEB students. We greet friends by shaking hands or by merely smiling and giving a nod to one another. We’ve realized that there’s less physical contact when comparing our culture to others. However, this contact escalates when greeting family members and close relatives. The most common gesture is to bow while kissing the older person’s hand as a form of respect and tradition. However, it is also common to hug relatives that are of the same age. 🇮🇩

How did you end up in another country? How do you greet people in your culture? How is it different from the country you were brought up in, or how people do it in the Netherlands?

Adel Issa 🇯🇴
In the Netherlands, when men greet men, they keep a certain distance, but in Jordan, there's close contact and men bring their cheeks to touch each other. Doing this here would be rather awkward. When people interact with each other there's more banter, here this tends to piss people off as they're not used to this kind of interaction. In Jordan, you can push your friends around and it wouldn't be a big deal.

Michael Wu 🇨🇳🇮🇹
I ended up studying in Erasmus because the best choice after the UK is the Netherlands in my opinion. I think that Italians are more passionate? Haha, like their way of greeting is kissing each others’ cheeks, but only between men and women though, and they like to complain more than the Dutch or other countries. Chinese people greet just with words and there’s respect for the elders, for example, we don’t call older people by their names, they’re all uncles and aunties… But for Italians, they usually call them by their name, but i think that’s not necessarily impolite. Although, I can’t really say much about Dutch people yet because I haven’t got the chance to know them well enough.

Trisha Santos 🇵🇭🇲🇾
The main reason we moved to Malaysia was for my dad’s work. He got a job offer in KL so basically the whole family moved with him. It’s quite different especially in regards to the culture. It was our first time in a predominantly Muslim country so we had to make some adjustments with how we act and dress around others. However, it simultaneously feels similar since they’re both Southeast Asian countries. There aren’t a lot of differences in how people greet each other. I think it’s very similar in terms of how people would smile at you and say hello if they see you.

Emma olde Boerrigter 🇳🇱🇪🇸
I ended up in Spain because of a medical condition that one of my parents has called Rheumatism. If the humidity levels are high and the weather is bad then it makes the condition worse, so we decided to move to Spain. The place where I lived, Marbella, was quite internationally orientated, like Rotterdam, meaning there were a lot of different greetings. In Holland when you greet each other formally you give a handshake, though this is only if you don’t know each other well or it is extremely formal if you know the person very well or they are family then you give them three kisses on the cheek. In Spain, it is the same for formal introductions: a handshake, and if you know the person well it is either two kisses on the cheek or a hug. As for the verbal part of greetings, in Dutch, you could say “Hoi, leuk je weer te zien!” Or something similar, meaning “hi, nice seeing you again” while in Spain you’d go for more of a “Hola, cómo estás?” Which is “Hello, how are you?” in which you are usually expected to respond with a “good, and you” to which they answer “good”. They’re actually quite different, the funny thing is that sometimes you forget that you’re in Spain and you accidentally do three kisses in the cheek and the other person will usually know that that’s a Dutch thing.

Dhananjay Shukla 🇮🇳🇧🇪
I was born in Belgium, my parents moved there before I was born, for work. I still visited India every year or so.  In Belgium, I think there is a "norm" to how people introduce themselves, its normally a greeting (like hi, hey or something of that sort) with an introduction to the person, and it’s usually done with a regular handshake.

We thank all the interviewees for the interesting answers. The responses above have provided a testament to the fact that generally, many people are in the subconscious process of receiving and understanding cultural nuances in their daily life, as well as having the proclivity to contrast it with their own.  Being exposed to an international environment can be quite a challenge. Yet, it also provides us with a great opportunity to widen our horizon. We get to learn about diverse cultures, ranging from food to language. Most importantly, we have the once-in-a-lifetime chance to build our network with people from all around the world! While the answers to the aforementioned question may not be definite, we would urge the reader to explore Erasmus University Rotterdam and find out! 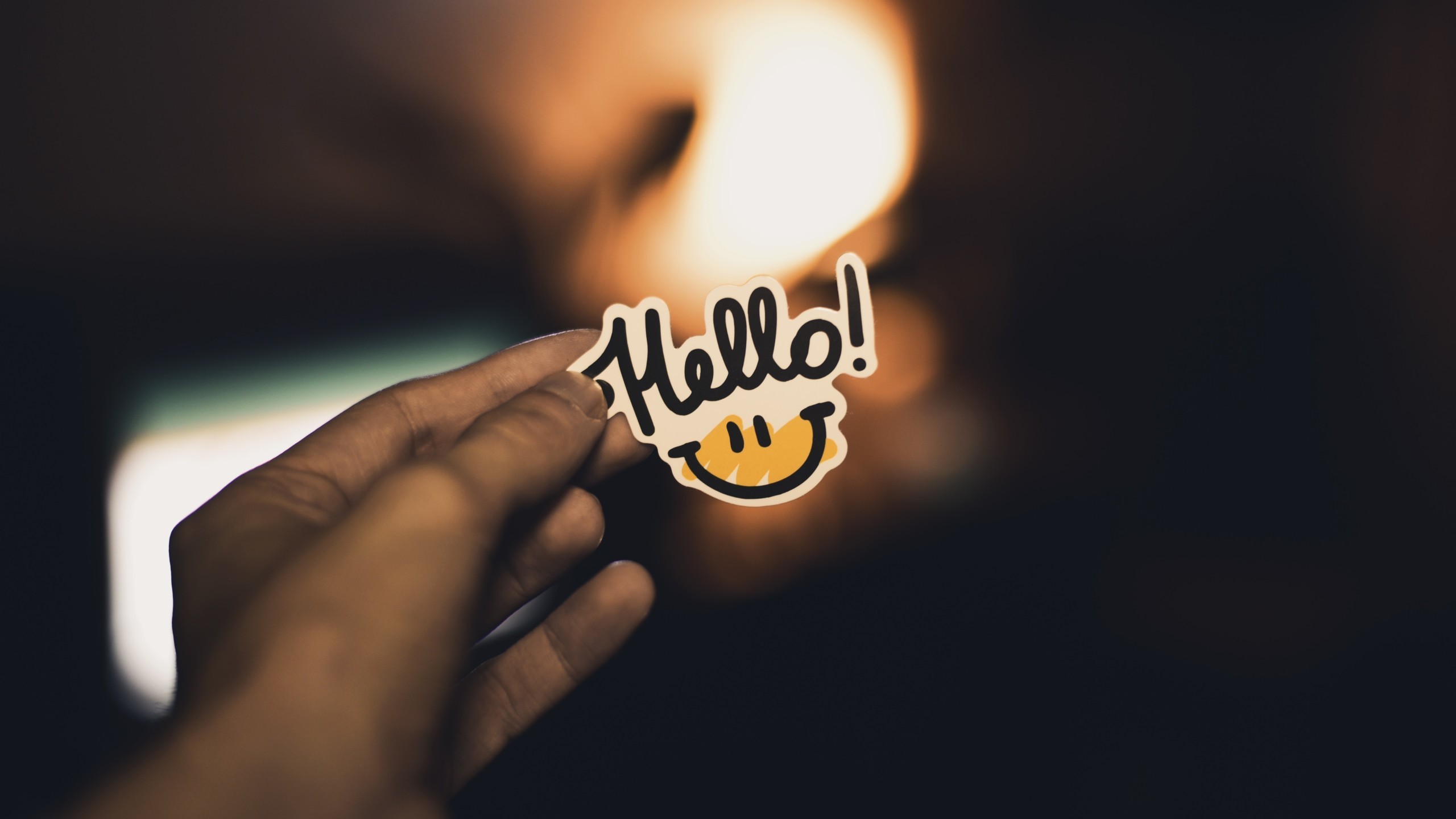