Last weekend the first edition of MUNROT took place at the Campus Woudestein. The MUN committee of the EFR was in charge of organizing this special event and made sure it was a great success. From Thursday to Saturday, over 40 students from all over the world represented countries and debated about multiple UN-related subjects varying from refugee and migrant health to the territorial dispute in the South China Sea. Besides serious debates and heated discussions, these days were also meant for having fun, making new connections and talking to people that have a completely different background than you are used to. 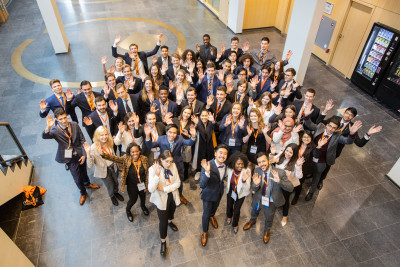 Wednesday
On Wednesday evening, most students had arrived in The Netherlands and came to the Erasmus University to register themselves for the event. The MUN committee organized a training session for people that were less experienced in MUN’s or wanted to have some more information. It was good to see so many faces from different countries that were enthusiastic about the conference. 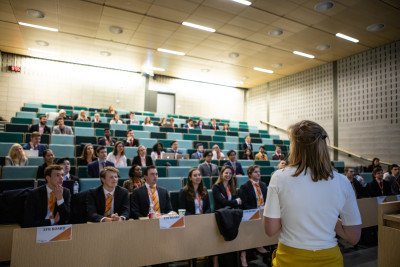 Thursday
After a good night of sleep, the conference finally started on Thursday morning. The day started off with an opening ceremony where Emma Clemens, former youth representative in the UN, talked to the students about youth participation in politics. After this inspiring speech, the group pictures were taken, and people got to know each other a bit by asking where they were from or what they thought of the typical Dutch weather – it was raining dogs and cats all weekend. Then, the first committee sessions started. This MUN consisted of four different committees: 1) The Economic, Social and Cultural Council; 2) World Health Organization; 3) Special Political and Decolonization Committee, and 4) Security Council. All four committees had two topics to debate about and ended every topic by discussing potential resolutions. After a long day of committee sessions and a delicious lunch at The Company in the Mandeville building, there was a drink at Paviljoen. 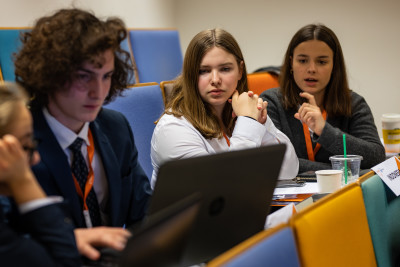 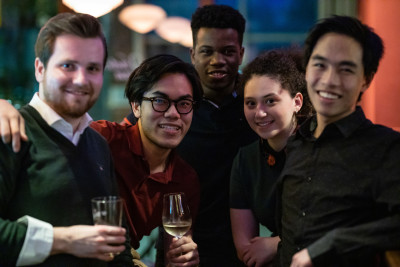 Friday
On Friday, most students felt more comfortable with the MUN rules and already knew each other a bit from the day before. This is why the debates became more intense and professional. But also: there was plenty of room for having fun. The chairs did their bests to come up with nice ‘punishments’ for being late (for example, two delegates had to dance to a One Direction song using Just Dance on Youtube). Other chairs did quizzes about who would be the funniest drunk in their committee. Friday evening, there was a nice drink at Oude Haven and the night ended at De Vrienden Live. 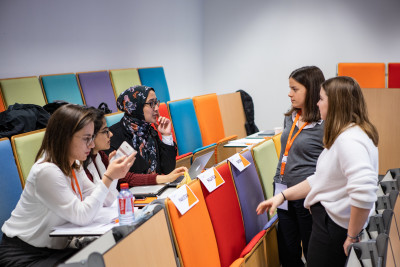 Saturday
Even though not many students were able to have a full night of sleep, most of them showed up perfectly on time the next day. It was time for the last committee sessions. Some international students also decided to do some sightseeing in and around Rotterdam, and it was good to see the Erasmus students giving them tips on where to go. The last day ended with the closing ceremony, where the awards for best delegates were given. Also, phone numbers were exchanged, people added each other on Facebook and selfies were made. 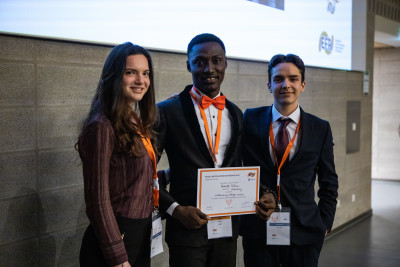 Frédérique Schellekens (president of the EFR MUN Committee) about organizing the MUN:
“Organising the MUNROT was a challenge. It had never been done before, so we had to make a lot of important and difficult decisions. At times we were very busy, at other there wasn’t a lot to do and we just had to ‘wait’. Every week there were other things to discuss so that kept the committee interesting and with the conference done I look back at an exhausting but fulfilling experience.” 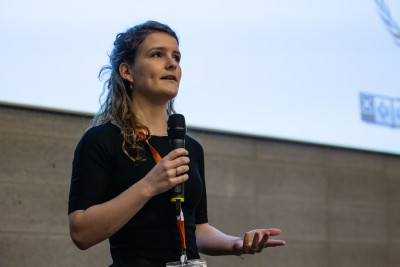 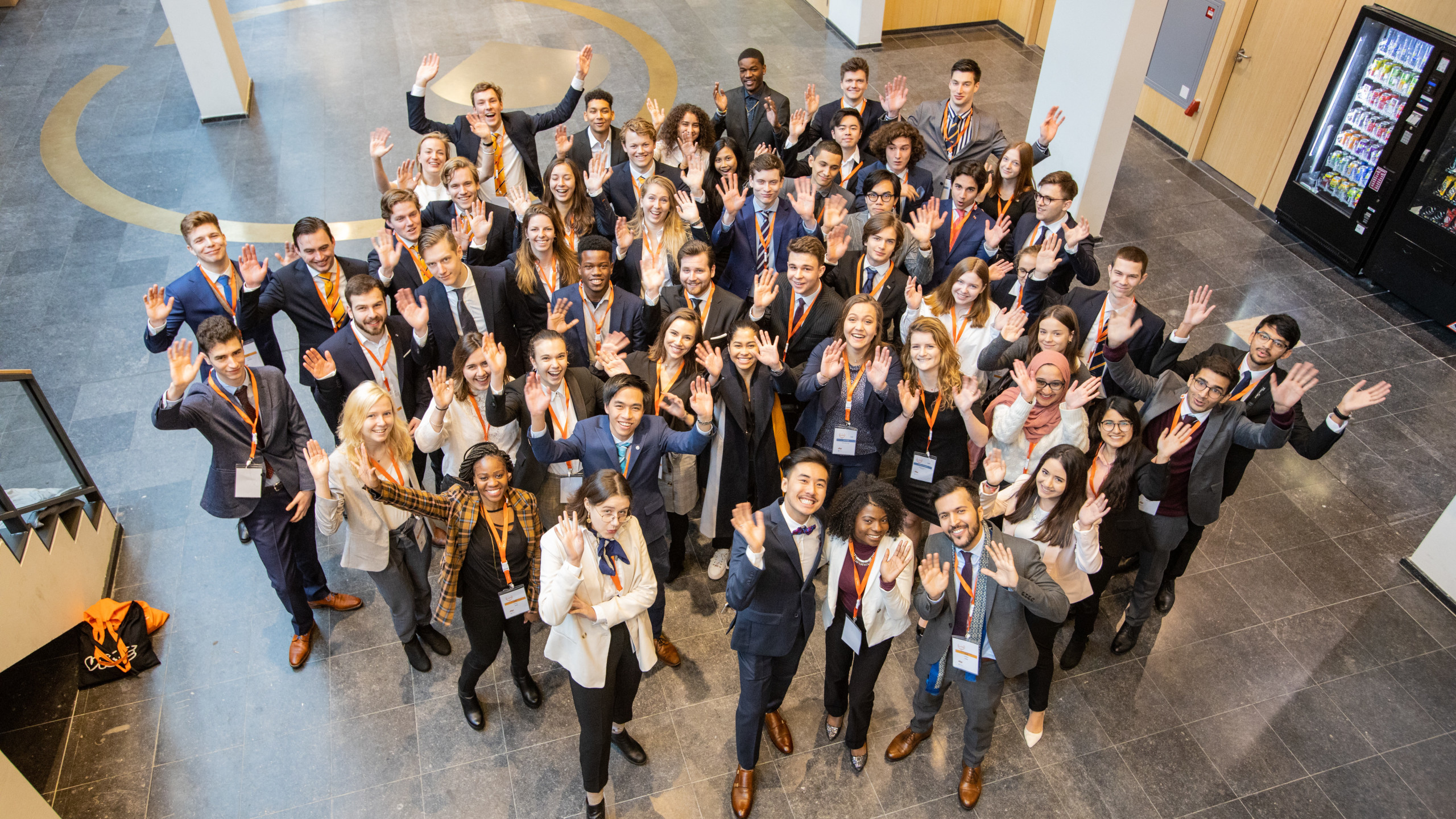