From 6 – 20 March, the Master Orientation Days took place. During these days, Bachelor 2 and 3 students were able to orientate themselves on which master programme might be interesting and which companies work in that field. Last year, the Master Orientation Days were hosted throughout the year, while this year the five different days took place in three weeks. We spoke to Siebe Andringa, member of the MOD committee of EFR that was in charge of organizing the days.

What does your committee do?
“MOD is a committee that helps third-year, but also second-year bachelor students in making the choice for their master. We organize the Master Orientation Days where we let professors and companies speak to show students how the master is set up, but also what the future holds in terms of career.” 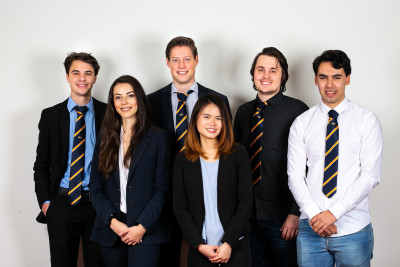 What do these days look like?
“Usually, the days are from 1 pm until around 5 pm. Afterwards, there is a drink that both the professors as the companies attend. During the days, the focus is more on the master itself rather than the whole field of interest. First, the professor explains what the master looks like. Then, the companies show what the discipline is in a broader sense. This can vary though, the Port Days, for example, are set up in a different way.”

What is important during master orientation?
“It is important to find out if the master you are looking at really is something that you will like and enjoy. You should try to avoid starting a master and then after a few lectures discovering that it is different than you expected. Other things you can do besides attending the MOD are obviously visiting the Master Open Days. But another idea is to get to know different companies. If you find a company that interests you, you could try to find a master that fits this field.”

Can you tell us a bit about the different days and companies?
“One of the companies that introduced itself during the Finance Day was Flowtraders. Flowtraders is a company that trades stocks online. Usually, they only pick two interns out of over a thousand applications. The good thing about the MOD is that afterwards, you can easily apply, while normally there is a very strict selection.
During the Data Science and Analytics day, students followed a workshop using their laptops to start with a bit of programming. The nice thing about this day, was that the professor first elaborated on different ICT systems and afterwards the companies directly confirmed that these systems are used within their firm as well. This shows that what you will learn in the master, really is practical for your later career.
Some of the days are organized in close cooperation with external parties or other study associations as FSR or Aeclipse. This is practical because often these associations already have contacts with interesting companies. Besides that, the master associations directly introduce themselves, so the students can already get to know that association a bit.
The Port Days take place on two different days. This event is not organized on campus but at the Port of Rotterdam. These days contain a boat trip and lunch for example, which is great fun! They are organized by the MOD committee but are largely copied from previous years. I would definitely attend the Port Days myself if I was not organizing it!” 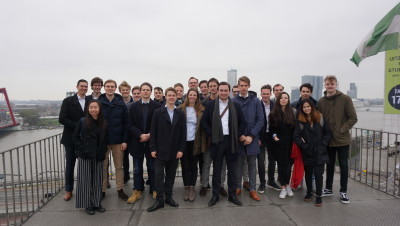 This year’s set up of the MOD, organizing all of them in three weeks rather than throughout the whole year, was new. It might be different next year. Hopefully, many students gained some insights in what field of studies they are interested in and maybe also what kind of career they want to persuade.

Thank you Siebe for the interview! 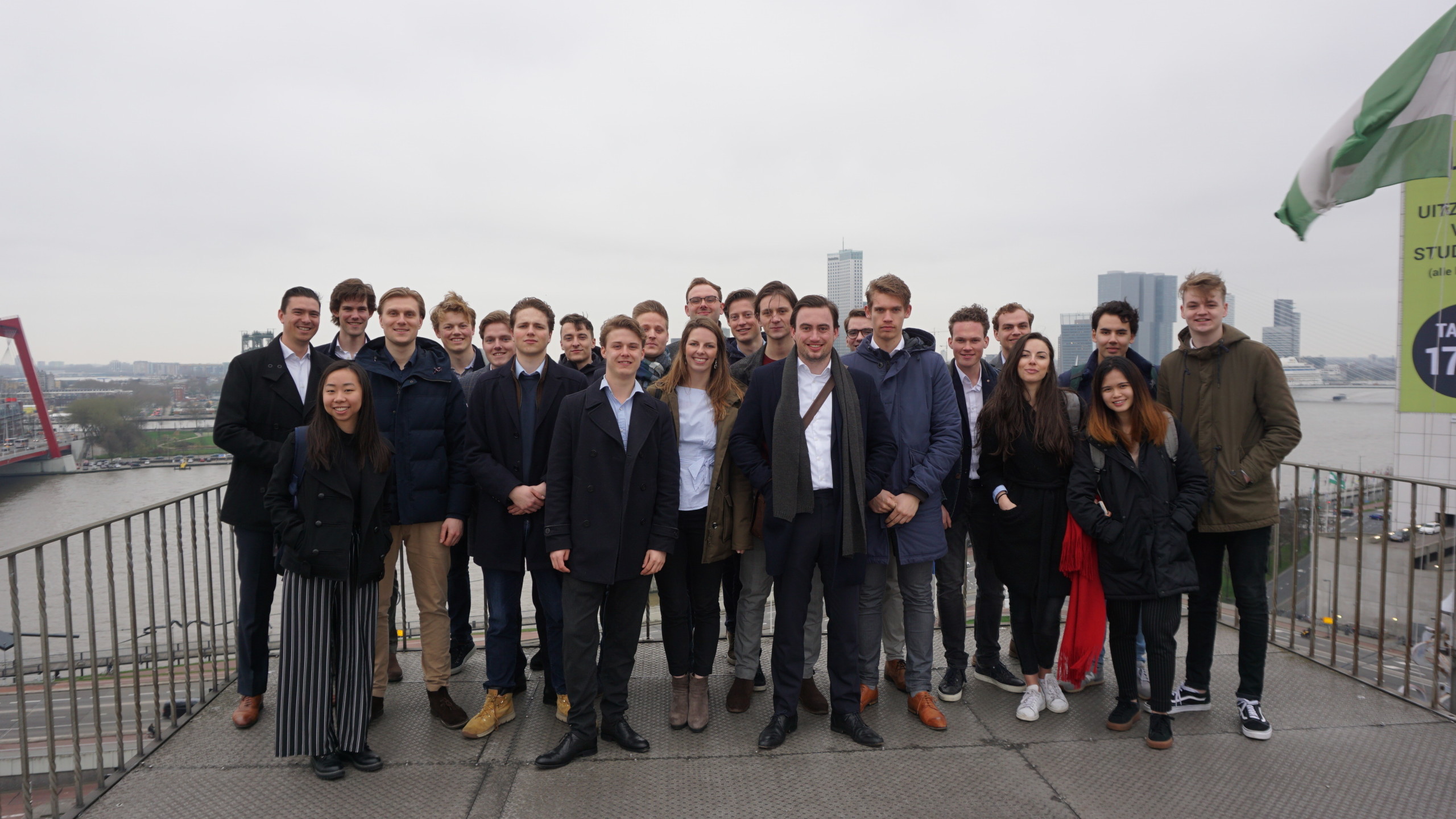