Helping the environment while being a lazy student

It’s everywhere around us: plastic, CO2 emission, climate change. You can hardly open a newspaper without coming across one of these words. What do they all have in common? They have something to do with our environment and are a cry for help. The Dutch government came up with the climate deal, which consists of multiple regulations to reduce CO2 emissions,  and most companies try to become more sustainable, but one question remains: what can we do as an individual? Of course, we could all become vegan, start living zero waste, shower for 5 seconds and hug trees all day, but this doesn’t seem a very achievable solution, especially since we are all very busy students and don’t have large amounts of money. Putting extra effort into helping the environment might seem like a big step. Though, every little bit helps. So, if you are a little lazy (aren’t we all?), but still want to do something to help the environment, here are some facts and tips.

Let’s start with the most obvious one - eat less meat. Though, it is actually a little less obvious than it sounds. Cattle breeding is responsible for approximately 14,5% of all greenhouse gas emissions. It has by far the biggest influence on CO2 emissions compared to producing other food products, but we seem to forget that other products do have a significant impact as well. Blonk consultants constructed a list of several kinds of food and its CO2 emission per kilogram. It shows that eating chicken has a smaller influence on the environment than, for example, eating cheese. Of course, we are not gonna eat a whole kilo of cheese at once, but it is kind of remarkable that there’s much less attention for this. Basically, it does help the environment if everyone would stop eating meat, but it is a little less black and white as it is usually projected. What’s important, is to be more aware of what you’re eating and what the impact is. Though, it is fun to walk around the supermarket and try out the different meat substitutes. And let’s be honest, there’s a lot of them nowadays. Some of them are great and some of them might taste like a shoe, but that’s all part of the fun.

Another way to help the environment is by using less plastic. Recycling sounds like a convenient solution, but it actually doesn’t do a lot. “New” plastic made out of oil is still cheaper to produce and recycling “old” plastic usually only leads to ‘downcycling’. This means that the product turns into another product of less value since the quality of plastic decreases when it gets recycled. A better way would be reusing the product, but we will get into that later. Using less plastic really shouldn’t be that hard. Again, it is all about awareness. If you are studying in the library and crave a cup of coffee, just don’t use a plastic cover. It is a complete waste anyway since you will throw it away immediately. Also, why would you want to wait any longer for your coffee to cool down? Cutting down on disposable (only used once) plastic is the most important first step to take. If you’re organizing a party, why not use paper cups instead of plastic ones. There are a lot of very creative people and companies that have come up with new products to replace their plastic predecessors. For example, a company called the Bamboo Brush Society sells toothbrushes, cotton buds and cutlery made out of bamboo. Using reusable sandwich bottles could also be an easy way to cut down on disposable plastic. If you want to think more outside of the box, replacing shampoo bottles by shampoo soap (Lush has great ones) might be an idea. It actually lasts longer than shampoo bottles and it is easier to carry with you when you’re going on a holiday. 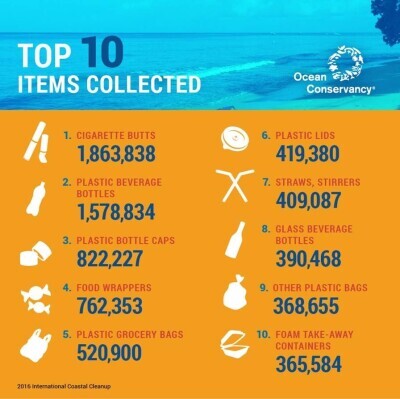 It’s already mentioned above, but reusing is better than recycling a product. Obviously, this isn’t always a possibility. We are not gonna reuse the plastic straw we just used to drink our milkshake. What might be more interesting, is the reuse of clothes and furniture. Perhaps, next time you’re looking for a new pair of pants, drop by at a second-hand shop. It might be a challenge, but it gives a way more satisfying feeling when you find something nice and probably even for a cheap price. To make it a bit easier for us, the vintage route Rotterdam was created. This is a free map featuring the best vintage shops in the city. This might be a fun activity to do with a friend and at the same time a possibility to get the city better. The map can be found on www.vintagerouterotterdam.com

So, if we are a little bit more aware of what we’re doing and what we’re buying (and sometimes maybe hug a tree or two), we can all contribute to the environment in a positive way without putting too much effort into it. 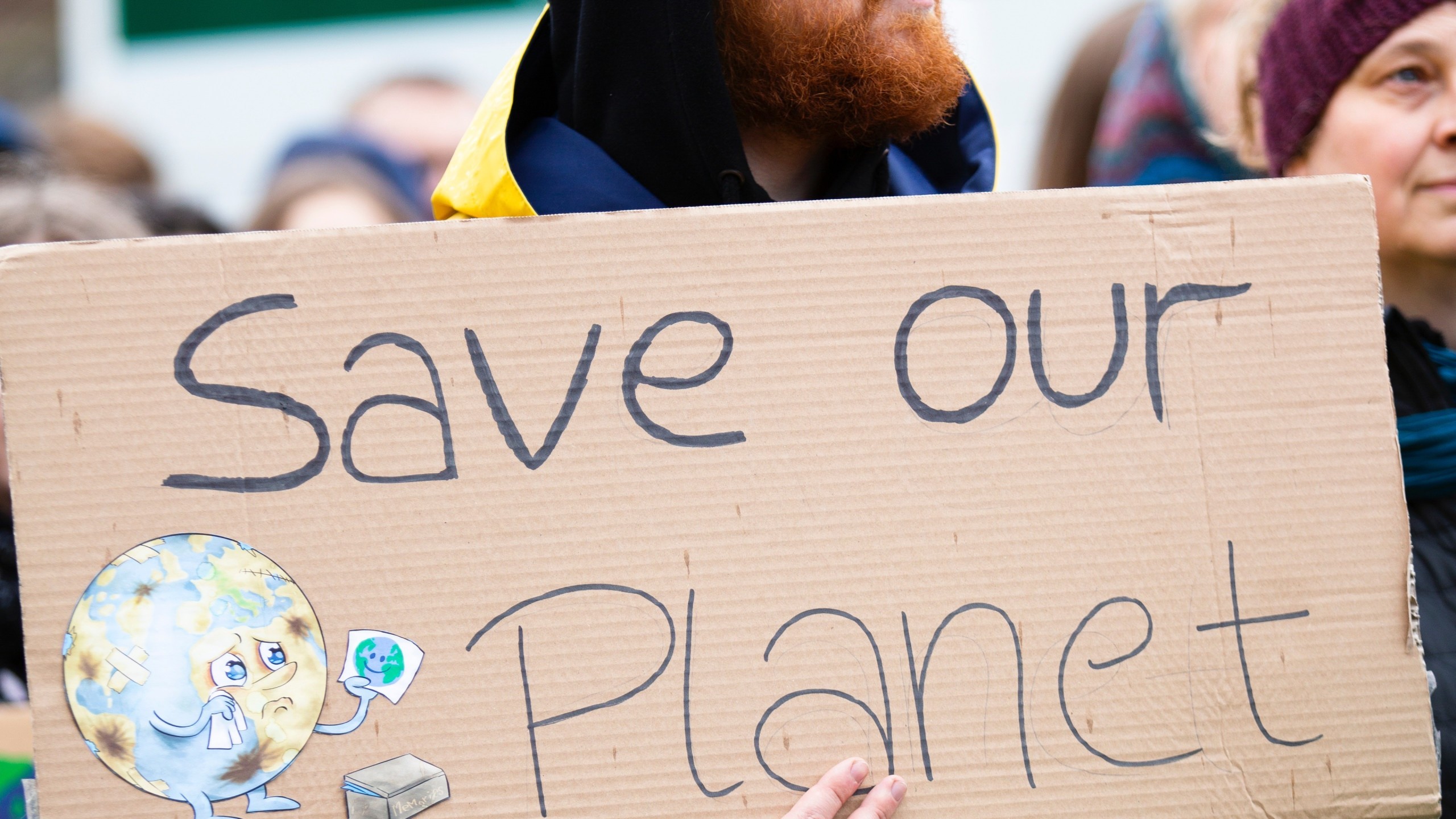