Just like how the earth won’t stop spinning on its axis, the global economy won’t remain still forever. Internationally speaking, each of us has different types of economies in our country, ranging from market trends to exchange rates. Short-run fluctuations will continue to impact our society’s well-being not just economically, but in every aspect of our lives (#tbt to Macroeconomics). Aren’t you curious about what’s going on in different countries? Instead of keeping up with the latest gossips around campus, we are more intrigued about recent economic events around the world. Thus, we decided to interview two IBEB students, Feliks and Aurko, about current economic events in their countries, Poland and India.

What are the most important economic events that have happened in your country since you’ve been in Rotterdam?

Feliks (Poland):
So an important measure that our current government took is the programme "500+". In this programme, the government is giving a sum of 500zł (125€) a month for every child (excluding families where there's one child) to every family regardless of their income. It might sound good, but it is not, because the government is significantly increasing the financial deficit. Moreover, this money could be spent on education or the healthcare system.

Aurko (India):
Most important events recently have definitely been demonetization and the implementation of GST (General Sales Tax, red.). While demonetization was disastrous for the Indian economy- much of the Indian economy is dependent on cash, so people like street vendors, farmers etc. who don't yet use bank cards and transfers regularly got hit hard. Its aim was the removal of illegitimate money from the economy but it failed to do that as well, and it is largely seen as a bad move.
GST is a good idea, as all modern countries have a unified tax system and India was trying to get that too. But the implementation has been really bad. The whole point was to get rid of the different confusing taxes and reduce the red tape in the system, but there are still multiple tax slabs which have only increased the role of the bureaucracy and red tape. Hopefully, the government can refine it to achieve its actual goal in the long term.

How do these events affect you?

Feliks (Poland):
This does not directly affect me, but indirectly it is not improving the overall situation of my country.

Aurko (India):
These events didn't affect me greatly, as I come from a privileged section of the society and was already well versed with mobile payments and stuff in the case of demonetization. But you still need cash to survive in India, and I remember for the first month after demonetisation, people had to wait in a queue at ATMs for hours to get cash. That was really annoying for me.

Are you satisfied with the current economy in your country, if not how could it be better?

Feliks (Poland):
I am not satisfied with the current economy due to the populist measures mentioned before. Furthermore, I'm also against the antagonist position that the Polish government represents towards the EU.

Aurko (India):
In the case of GST, again it was supposed to make things better, but things largely stayed the same.
In some cases, it made things worse, as eating out was made significantly more expensive by GST. As students on a tight budget, this affected me negatively. And GST still doesn't cover petrol and some other items, so that's still annoying.
Both of these moves were made to formalize the economy, but in truth, it did little to achieve that as the black market is still strong(if not stronger) and there is still a lot of corruption and red tape in the system. All they did, in fact, was add more trouble and chaos in the lives of the average citizen. Meanwhile, the government continues to allocate small shares of its budget to things like health and education.
The biggest issue in India today is the amount of unemployment amongst the youth. But the government is in complete denial about this problem. In fact, it refuses to even give an official figure on the level of unemployment in the country.

There is so much more beyond the borders of a country. If you think about it, the fact that two countries located side by side can have the opposite circumstances is both peculiar and awesome. Knowing what’s happening around the globe is not only fun but also beneficial in keeping that social life rolling. Your crush might have to vote for her new president soon, or your TA might be dealing with chaos in his country. Now that you have something to begin the conversation with, you can start making a move! Okay, just kidding. But seriously though, you should try indulging on the latest economic events across the world. We guarantee you, it’s a very lekker food for thought. 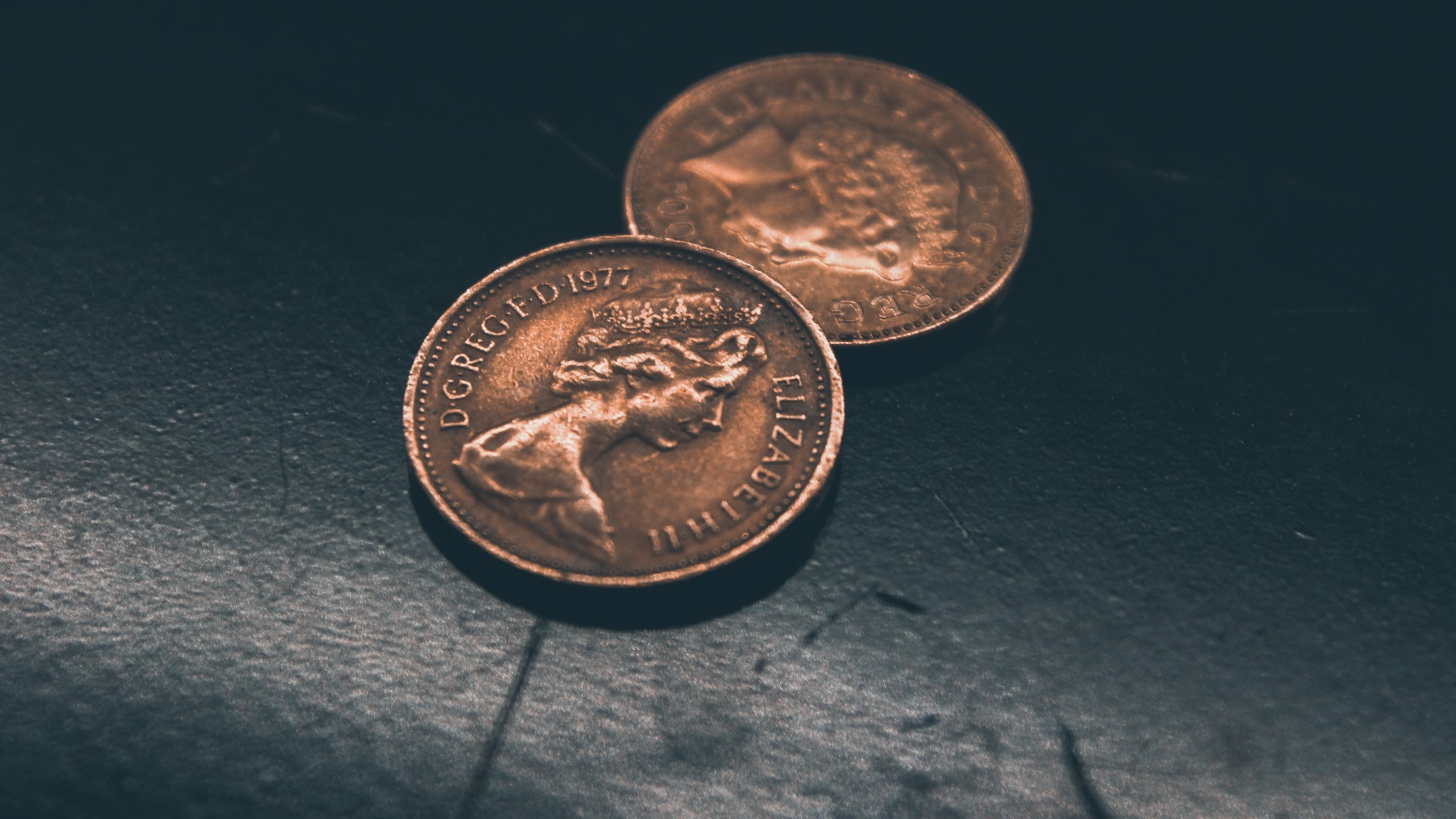