Introducing the new dean of the ESE

After 12 years, Philip Hans Franses said goodbye to his position as dean of the Erasmus School of Economics. The ESE wasn’t able to find a successor yet, so they decided to ask Frank van der Duijn Schouten to become the interim dean. To get to know him a little bit better, we spoke to him about his past and future.

What did you do before becoming dean of the ESE?
“I started my academic career in Amsterdam, where I studied mathematics at the VU. I really enjoyed mathematics while being in high school and was interested to get further into this subject. Though I hadn’t thought about the possible job prospects and when I started asking around, I found out that at that time there weren’t many options. The only job that offered perspective was becoming a maths teacher in high school. I started working at a school in the Jordaan and I am the kids still grateful because they showed me that I am not made for being a high school teacher; I didn’t have enough patience.

After this experience, I started working as a research assistant at the VU in Amsterdam and wrote a dissertation. I worked at the VU until 1987, not only doing research but also giving lectures. After 15 years, I applied for a position at Tilburg University to become a professor of operations research. During this period I was known for being a difficult teacher, who also made difficult exams. Some of the professors I work together with now still look at me annoyed since the only course they ever failed was mine.

In Tilburg, I became part of the management team at the university. In 1994 I became the dean of the Tilburg School of Economics, which absorbed quite some time and I had to give up teaching. After four years, I quit and took a sabbatical. Though, after only one week at Berkeley, I got a phone call from the Tilburg university whether I wanted to become the new rector of the university. After some deliberation, I said yes and a year later I started this new position. This was quite a challenge since the university had to substantially improve its research reputation.

Eight years later, I became the director at Netspar, which is a network for studies on pensions. I had to construct and maintain a network of external stakeholders in the financial sector and the Dutch government. This was not only a completely new direction for me but at the same time also a great follow-up after being rector of the university for 8 years. Though, this didn’t take too long, because the VU called in 2012. All of a sudden, their rector stepped down and they were in a kind of crisis and thought that I could play a role in restoring internal relations. After 2,5 years, the peace at the university was again restored and I stepped down. I did stay at the VU for another two years as advisor of the executive board and I did some part-time work as a professor.

But then in 2016, the Erasmus University called as well.  The EUR had problems with the faculty of philosophy, so they made me their interim dean. To solve the problems, we initiated a second-degree programme in Philosophy open for all EUR-students in other disciplines. This became a very popular programme and the cork on which the Faculty of Philosophy could continue its central role within the EUR. In 2018, they found a new dean so I thought my job was done. However, the EUR thought otherwise. The dean of the ESE said goodbye and they hadn’t found a new successor yet. I decided to say ‘yes’ again and here we are now.”

Furthermore, the challenges I might bump into are the same as I usually come across, which is fixing small human problems. Most of the time, what suffices is just to tell people to “act normal”. I like contributing to a better connection and communication traffic between people. I think this is a daily challenge for everybody.”

Since you are an interim dean, for how long will you be staying?
“For now, I will be staying until September 2020. If they find someone in the meantime, I have no problem with stepping down before this date. After this, I think I will retire. Though, I never say ‘never’ to new opportunities, so who knows what will happen in the future. I am also chairman of the council of my local church and part of the advisory body of the mathematics council of the Netherlands, so I will be keeping myself busy anyway.”

What was your experience as a student like in Amsterdam?
“I actually think my time in high school was the greatest time of my life. I enjoyed learning about all the different subjects from Greek mythology to mathematics. The latter was my most favourite course of all, so I decided on studying this at the VU. I became part of a student association called ‘Erasmus’. Our slogan was ‘we praise foolishness’ (or in Dutch: ‘wij loven de zotheid’). I tried to convince the EUR to make our anthem the new anthem of Erasmus University, but this has not yet been successful. I think it is important for students to be active outside of the lecture rooms as well by becoming part of a student or study association. The social skills you gain there are an essential part of your personal development as a student. I would recommend every student to get involved in these kinds of activities.”

What are your main goals or challenges for the upcoming months at the ESE?
“In contrast with my time at the faculty of philosophy, there is no major goal that has to be reached. The ESE is already running well and I am just picking up the pieces where the former dean left them. For example, we are currently discussing how we could improve our social impact. We also want to include these social issues more into our educational programs, instead of just looking at economic and mathematical models.

Finally, I was wondering whether there is something that no one at this university knows about you? Any secret talents?
“Some people ask me the question whether I can play the piano, but I always have to answer them that I don’t know because I never tried. This could also be the case with my secret talent. I don’t think I will detect it anymore at this age. However, I did play a lot of sports and still enjoy playing football with my grandchildren. Maybe this way, I will discover their secret talents. I do already have 17 grandchildren, which might be something that not a lot of people here might know.” 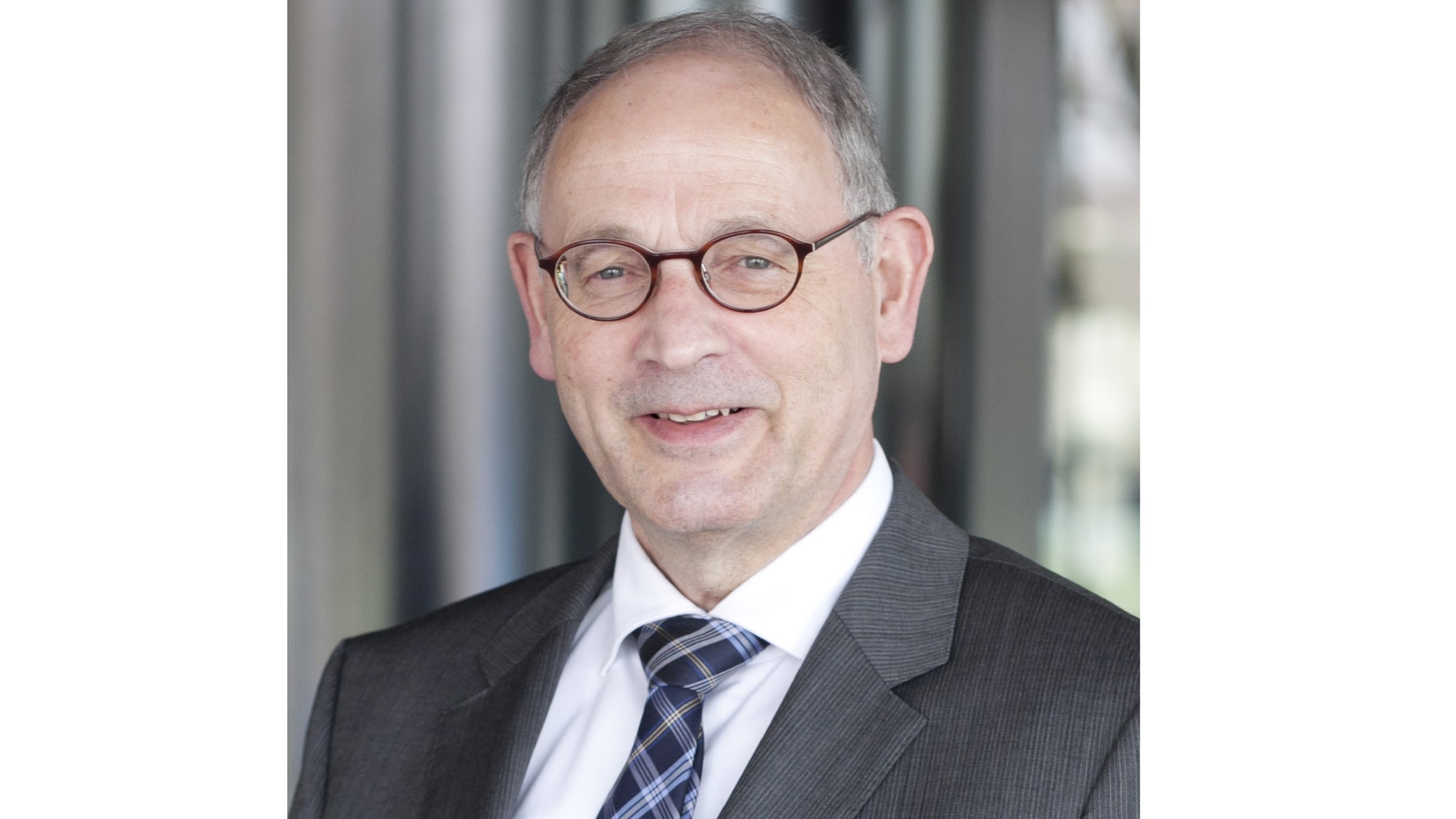