What is the European Parliament?

The EU Parliament consists a total of eight political groups categorized by “[...] political affiliation, from left to right” (European Parliament, 2019), which comprises of members from different countries with their respective seats quota and political alignment. Below is a brief explanation of each political party’s stances. A necessary caveat would be the overlapping of goals due to having more parties than definitive affiliations (for example: liberal, democrats, and conservatives), though it could be said that the political spectrum allows for certain nuances unique to each group. Moreover, the parties’ position on euroscepticism (criticism of European integration) is imperative but isn’t touched on in depth in this article, as it requires further political analysis and a degree of familiarity.

Vaguely stated, this party pushes for free-market competitiveness while putting heavy importance on the growth of SMEs (small and medium-sized enterprises); by decreasing business regulations, pursuing European leadership in the digital market, providing a conducive environment and accessible investments for start-ups, and investments in research and development. They explicitly stated their use of a social market economy model; in concurrence with a market economy, social regulations will be imposed to ensure high living standards for the EU population (EPP Group, 2019).

This party aims to develop a progressive economic foundation on the basis of humanitarian concerns, as the eponymous group name suggests. They have been promoting jobs, growth and development, workers’ rights, and environmental and social standards through regulating unfair trade, imposing ‘tax justice’ for large corporations, and the transition to a low-carbon economy, among others. Moreover, as a proponent of an equitable society they have proposed 12 key proposals regarding EU’s pillar of social rights, which surrounds regulations on wages, jobs, and housing for the youth (S&D, 2019).

The ECR Group, in the vein of any conventional conservative economic stance, attempts to tackle burdens faced by businesses. This is done through monitoring the regulations faced by SMEs across Europe, and ruling out ones that are inefficient or excessively bureaucratic, employing a ‘competitiveness test’ or the impact of certain EU regulations on SMEs, and the protection of whistleblowers and taxpayers’ money, following the disclosing of the ‘Panama Papers’. Moreover, significant support for environmental and social standards were noted such as ending unnecessary wastes of the parliament’s transport costs, lowering emissions, and protecting wildlife, fishermen and the sea (ECR, 2019).

Differing from the parties above, this party promotes the importance of liberal and democratic values, EU’s foundation as an “economic powerhouse,” which is evident through: pushing for the decrease in phone call rates across European countries, being a staunch proponent of capital mobility to enable businesses to move across borders, and overhauling EU’s agricultural policies among others (ALDE, 2019).

This group explicitly criticizes the use of radically “market-oriented logic” frequently used as a basis for EU’s policies, as they believe it to be the cause of current economic, financial, environmental and global food crisis especially for third world countries. Their attempts are evident through: opposing the JEFTA agreement for fear of economic destabilization and power of multinational companies, protection of whistleblowers in light of the ‘Panama Papers’, promoting a just Common Agricultural Policy, revision of posted workers directive, and land transport reform among others (GUE/NGL, 2019).

This group represents a free alliance for stateless nations and disadvantaged minorities, who put priorities on fundamental rights and environmental justice, further echoing the GUE/NGL group in their concern of the current free-market economic consequences. Economically, their efforts remain as: creating a conducive environment of work for the youth such as paid interns and minimum wages, affordable housing, a ‘tax justice’ system; reiterating pervious groups, and an overall concern for climate change by introducing carbon taxes (Greens/EFA, 2019).

The EFDD group has explicitly stated that they oppose the European integration, fearing that the centralized power of the parliament is not only inefficient in repealing laws, but are ran by powerful officials, which is anti-democratic and are not the exact proxies of the people. In effect, they have proposed a direct democracy, wherein the population would have a direct say in the laws and regulations passed; moreover, the group has been sceptical of the Euros merits, noting that having a single currency union is economically and financially exploitative; only a few countries are better off and others, worse off. One prominent member is Nigel Farge, who has recently been covered by various media, spearheading the brexit party to significant votes for the EU Parliament (EFDD Group, 2019).

Echoing EFDD, this group also opposes the European integration noting that sovereign nation states consists of cultures and values that are threatened by mass immigration and the single Euro currency; the EU is too centralized to incorporate the differences between sovereign nation states, hence each country, in the eyes of ENF “must be able to establish their own budgets, draw up their own laws, take control over their own borders, protect their own languages and cultures and have their own currencies” (ENF, 2019).

2019 European Parliament elections concluded last week. As of 29th of May, preliminary results show significant gains for the Greens, pro-EU centrist liberals, Eurosceptics and far-right parties. European People’s Party won the the most seats in the parliament, thus making its leader Manfred Weber the number one candidate to lead the European Commission.
Being aware of the legislative condition of where we live in is not only necessary for the purpose to fulfil our obligation in getting involved as a citizen. It also provides us with the right knowledge that will allow us to vote for the candidates that we believe are best in serving our region. The election for the European Union went well with the help of our participation. Different parties compete against each other, but only the ones that best represent their people will get the most voices to be chosen. We hope this article helps to inspire you to be more involved in politics, not just in your country but around the world! Who knows, one of you might be the future leader of the EU... 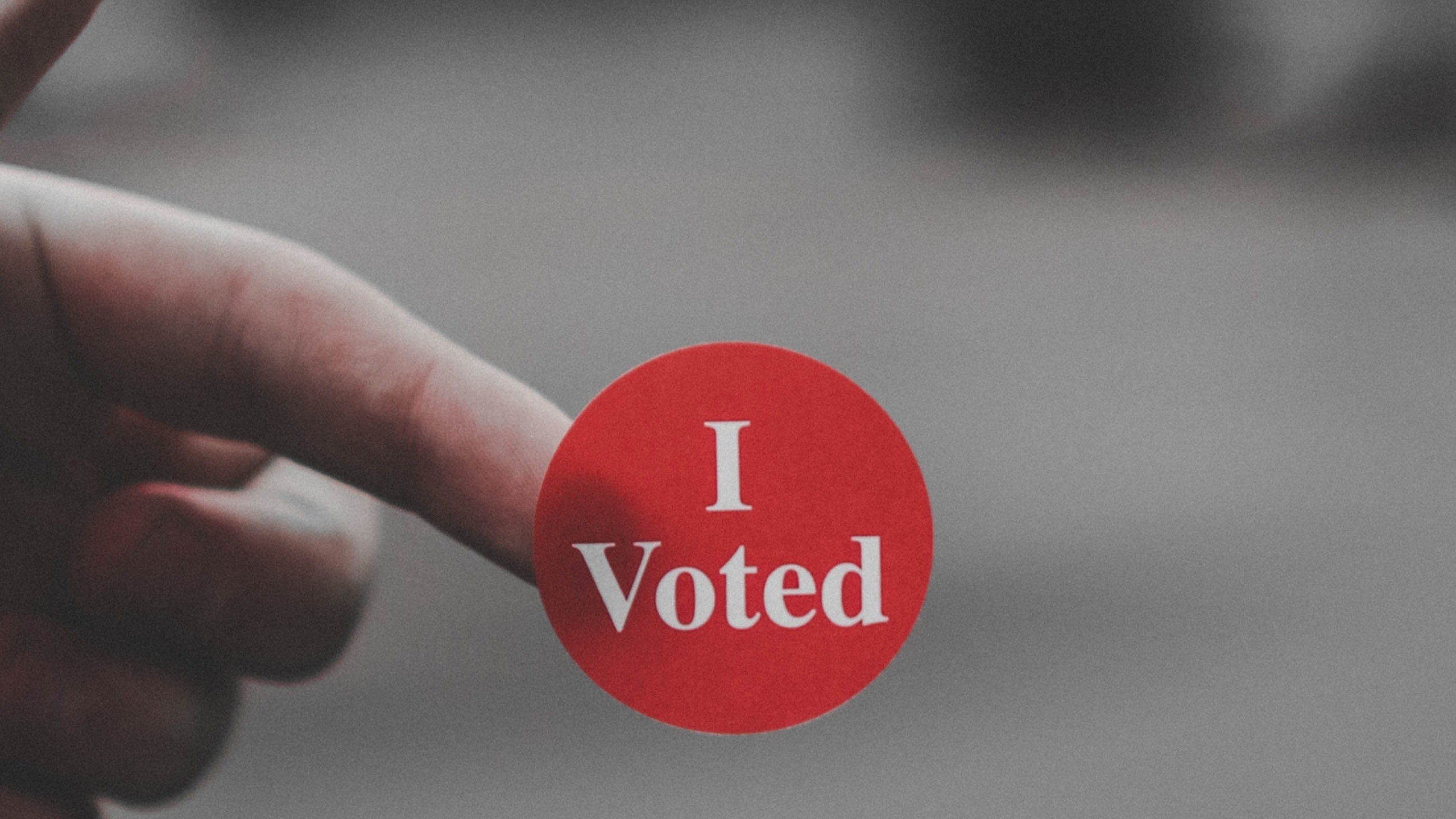