“I'm a married gay man, so you might think that I appreciate the government forcing a Christian baker or photographer or florist to act against their religion in order to cater, photograph, or decorate my wedding. But you'd be wrong. A government that can force Christians to violate their conscience can force me to violate mine. If a baker won't bake you a cake, find another baker. Don't demand that the state tell him what to do with his private business." — Dave Rubin: ‘Why I Left The Left’

The statement above as said by Dave Rubin, an American political commentator holding mostly centrist to right-libertarian views, typifies a popular contemporary mindset of the staunch belief in unbridled capitalism and the scepticism towards government power. Needless to say, the capitalist economic system has engendered unprecedented progress resulting in the exponential growth of wealth and material evident throughout history. However, this mindset fails to hold up in circumstances explored in this article.

It is useful to first give a preface of the aforementioned statement; which alludes to the frequent polemics of the clash between a business’ rights to refuse service and exercising discrimination in the process. Retrospectively, there were two cases that involved a Colorado baker refusing service on the basis of violating their beliefs. In the first case, the court condoned the baker’s refusal to bake a cake with anti-gay Bible verses on it; in the second, the court held another baker liable for discrimination in refusing to serve a same-sex couple (The Right to Refuse Service). More recently in 2018, the same Colorado baker from the latter case was absolved on the grounds of equal treatment, for the state had “…[allowed] other bakers to refuse to create cakes that demeaned gays and same-sex marriages” (Wolf, 2018). Implicitly stated, relying on court verdicts to justify whether government intervention is necessary might be a specious argument, as there are inconsistent outcomes even within courts of the same state.

Clearly, there is room for a more nuanced discussion notwithstanding Dave Rubin’s solution to simply “find another baker” as opposed to coercion, already being accepted in a free-market economy, where competition eventually entices businesses to perceive the refusal of service as an opportunity cost to make a profit. However, this may not be applicable in regions with spatial monopolies for example, from an economic viewpoint. Moreover, it is worth mentioning government intervention in terms of provision, as a distinction between coercion is rarely made. Although first, the merit of an economic viewpoint in a political discussion will be explained through a legal-ethical perspective.

It might be intuitive to cite laws and regulations that appeal to either side’s freedom of choice in order to substantiate and favour the verdict that is deemed more just. However, this would be cherry-picking evidence that only confirms the position of either side. For example, the Religious Freedom Restoration Act of Indiana would simply condone bakeries to refuse services that are infringing their religious freedom, or litigate based on this act if they think their belief has been burdened—which would impede on the freedom of same-sex couples when applied to the case. In the same vein however, the Federal Civil Rights Act of 1964 “prohibits discrimination by privately owned places of public accommodation on the basis of race, color, religion or national origin,” where California, New York, and Arizona had also added sexual orientation to the list of qualities (The Right to Refuse Service). While it is clear that these laws are positioned to cement negative liberties—the freedom to act without obstacles, barriers, and constraints, of both consumers and businesses; putting these head on only predicates the aforementioned argument, laws are rendered ineffective. It remains to be answered, through this framework, who comes out as priority?

Conversely, proponents of anti-discrimination laws emphasized on the disparity between a justified refusal of service and outright discrimination through these conditions: first, it has to be reasonable and not arbitrary, and second, it has to be consistent and applicable to everyone. When applied to the first case, refusing pejorative language is both reasonable and consistent, as everyone has the capacity to do so, hence it is not seen as discriminatory; when applied to the second case, it is reasonable on the basis of religion, although it is not applicable to everyone as same-sex couples are treated as a group. However, taking these conditions to its logical conclusion would prove that being consistent is dependent upon the population or number of encounters; can one then state that the second case is permissible if everyone has the same sexual orientation? Moreover, the second condition seems to follow from the premise of inalienable demographic qualities (race, color, religion, national origin, sex, etc.), though one can argue that both religion and sexual orientation are partially human choices, implying that it is within everyone’s capacity, so it can be applied ubiquitously, which then defeats the purpose of the second condition. This also proves cumbersome when the first condition is applied to the first case: if invocating anti-gay bible verses can be placed into a greater group of “pejorative language use” (The Right to Refuse Service), then for the same reason of induction, why can it not be placed under the greater umbrella of practicing a belief system? This renders the refusal of it arbitrary and inconsistent per the second condition as it may be treated as a group. Therefore, both conditions aren’t absolutes, hence, debatable, but which are also often replete and conflated with political correctness and privilege. Hence, for the purpose of this article, it is best to eschew from this and instead focus on a quality intrinsic to everyone: human well-being and economic welfare.

Consider the merit of Dave Rubin’s solution in an economy with spatial monopolies. Spatial monopoly is defined as a bakery, in relation to the case, that dominates a certain area or region as it is the optimal choice for consumers within the vicinity when considering both product and transport costs; where distance is minimal. This occurs due to the spatial impossibility theorem, which states that due to indivisibilities of facilities to provide goods (bakeries are made not to just provide one cake), producing at a small scale is possible although costly (time and extra costs of baking your own cake), hence there exists only a finite number of areas for these facilities linked by transportation, which gives rise to its costs (transportation infrastructures in lieu of bakeries). Simply conferring unconditional freedom without government intervention is self defeating, as any consumer who is refused service from a bakery whatever the case may be, must then face transport cost in addition to the cost of goods per se; simply stated, the concession creates obstacles, barriers, and constraints in the form of extra costs, a demeaned negative liberty as it engenders its own enemy. Therefore, it is not as simple to say “find another baker” when considering human welfare being undermined through economic costs. However, this doesn’t imply that the government should intervene through coercive actions, as it would result in the same conclusion. What seems to follow from this premise is a reductionist view of economic conservatism in which government intervention, including provision, is thrown out the window, therein lies Rubin’s fallacy; the bakery problem may be solved by provision of transportation infrastructures that minimizes costs for example, which would then allow for both sides’ negative liberties to prosper—but perhaps a detailed discussion of this would be the topic of ensuing articles. 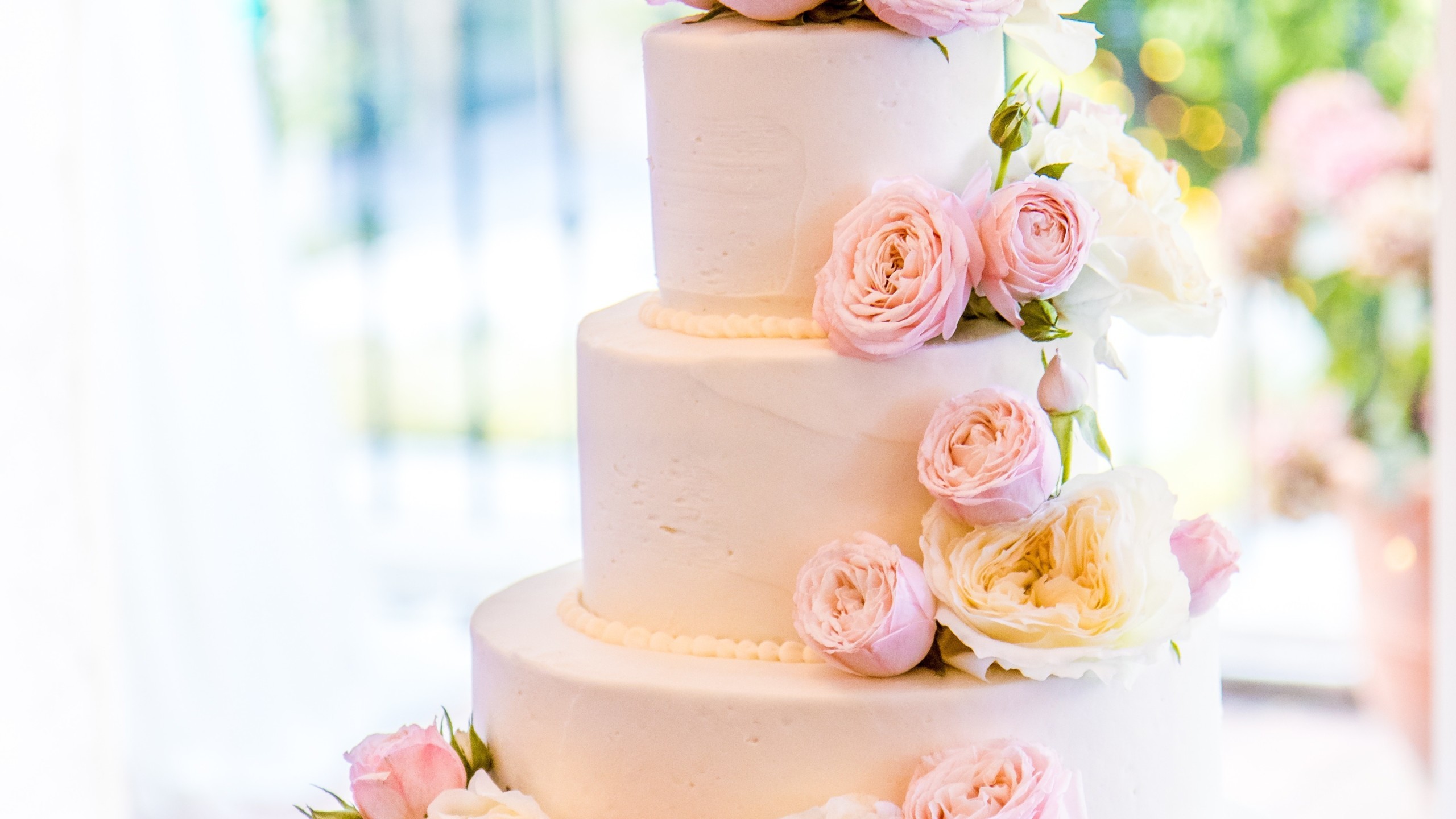