In the night of October the 1st, farmers from all over the Netherlands came together to protest. Hundreds of tractors filled the highways and drove in the union to ‘het Malieveld’ in The Hague. Also in Groningen, the streets were blocked by tractors and the highway between Hoogeveen and Zwolle was blocked. There have since been three other days of protest. The farmers are clearly trying to make a point, but why are they protesting? What do they want? And are the protests effective?

It all started when the Council of State decided to change our nitrogen policy. We are emitting too much nitrogen which has a bad effect on our biodiversity. Nitrogen causes an excess of some nutrients and a deficiency in others. This will give some plants an advantage which causes them to take over the nature reserves and therefore our nitrogen emissions will lead to the extinction of some plants and animals in the Netherlands.

Because of this, the Council of State has decided that we drastically need to lower our nitrogen emission. This has an effect on our farmers because 40% of our nitrogen emission stems from our agriculture. According to the new nitrogen policy, the farmers would have to reduce their livestock with 50%. This would be devastating for the income of farmers and they don’t believe it is fair to demand this reduction. They want more recognition for their importance to the well-being of the Netherlands. They’re also dubious about how the emission of CO₂ and nitrogen is being measured or estimated, so they want independent measurements by an independent organisation.

The farmers are trying to get the attention of the government and asking political parties for support. This results in protests across the country. So far, the protests seem effective. The government has agreed to listen to the farmer’s demands and are trying to find a solution to the problem. The minister of agriculture, Carola Schouten, has also said that the 50% reduction of the livestock won’t happen as long as she is a minister.

However, the farmers are losing the respect and support of many people because of the protests. They don’t abide by the rules that the mayors of the protesting towns have set. There were only 75 tractors allowed on het Malieveld, but there were approximately 2200 tractors in the Hague. Tractors have run over fences and have done damage to het Malieveld and the Hague. In Groningen, a monumental door of the town hall has been demolished and even someone was injured. In general, the protests have gotten out of hand, which undermines the farmer’s demands. Many provinces have withdrawn the new nitrogen regulations because of these fierce protests, but Groningen and Noord-Brabant have still maintained them.

In conclusion, the Council of State is demanding a reduction in the livestock of farmers to drastically reduce the emission of nitrogen and therefore maintain the biodiversity in the Netherlands. The farmers think it is unfair to demand this and want to abolish these new nitrogen regulations and they want independent measurements of the emission of CO2 and nitrogen. The farmers have protested to make a statement and it seemed effective. Many provinces have already withdrawn the new rules. The protests have gotten slightly out of hand and they do have to be careful to not cause any more problems. They can express their dissatisfaction, but they can not create an unsafe environment. 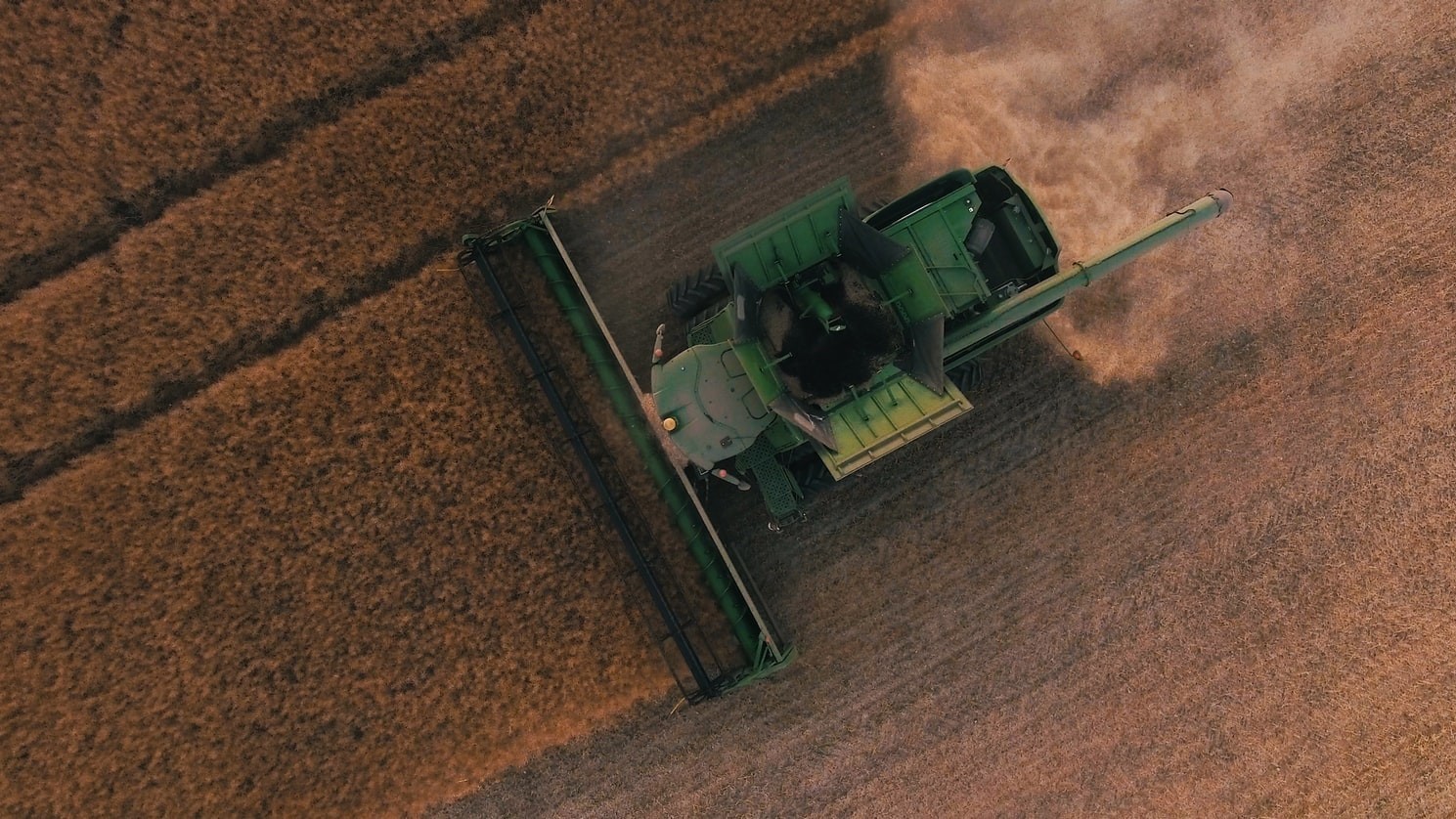