Aftermath of the Exit Day: Consequences of Brexit for the Netherlands

In 2016 the United Kingdom held a referendum in order to decide if they will stay as a member of, or leave the European Union. The result, with a narrow majority, was to leave the union. Since the New Year’s Eve, the transition period is over, and the effects of Brexit are fully applied.1

For the last four years, the United Kingdom and European Union have tried to reach a “Brexit Deal” in order to make sure no side gets unfairly hurt by the departure. Important agenda items included the border of the Republic of Ireland, an EU member, with Northern Ireland, part of the UK; free trade agreement; divorce bill that ensured the United Kingdom pays rest of its remaining financial burden to the European Union before the departure; and fishing rights in the British waters.

As of December 24th 2020, The United Kingdom and European Union have reached an agreement on these agenda items and now it is expected that each EU member state will ratify the agreement on their own until the end of January.  The agreement is already ratified by the British Parliaments and European Commission, and is already provisionally applied until each member states votes on the deal on their own parliaments.

The Netherlands, as a member of the European Union, surely is one of the important stakeholders in the issue of British departure. The Dutch economy is expected to suffer from the consequences of Brexit much like any of the other European countries. It is, however, good news that the Brexit deal is agreed upon between the two parties. That way the Netherlands, for the most part, will be able to protect its economic relationship with the United Kingdom.

One major impact of Brexit on the Dutch economy will be due to non-tariff barriers on goods. Although free trade is still possible between the Netherlands and the United Kingdom; the border regulations may delay the transportation of goods between the two countries. Now that the United Kingdom has left the EU, they have the possibility to differ their border regulations. Because of this, the Dutch exporters to the UK are facing a risk of increased transportation cost. Given that the United Kingdom is the country that the Netherlands exports and imports the second, accounting nearly 3.3% of the Dutch GDP, these increased costs would impact the Dutch economy significantly. Furthermore, the agriculture sector of the Netherlands may expect the biggest risks of those border frictions. The goods of this sector is perishable due to its nature and border delays may expose this sector to great harm.[1] As of one week after Brexit is fully implemented, delivery companies are already struggling with delays and other issues related to the aforementioned non-tariff barriers. [2]Another issue that came to attention shortly after the implementation of Brexit in full was particularly affecting clothing manufacturers was the products that had most of its value added in a third country. As a significant amount of British clothing retailers manufacture in East Asian countries, the European Union considers the good non-British thus eliminates the “non-tariff” principle that was agreed upon in the Brexit Deal.[3]

The trade of services between the Netherlands and the United Kingdom are also affected by Brexit. Services often require specific regulations. When the two countries were within the same European market, the regulation on services such as finance or telecommunication were done by the same body, within the same set of standards. Now that the United Kingdom has left the EU, they will be free to set their own standards and regulations. The regulations that the United Kingdom applies to companies in its own borders may not be considered by the European Union. If the United Kingdom and European Union can not reach an “equivalency agreement” in the future in order to consider the regulations done by the other entity as equal to theirs, this may force the companies that operate in the UK and EU to get regulated by both. To do that, they may have to open a subsidiary in Europe if they are a British company or open a subsidiary in the UK if they are an European company. A failure of European Union and United Kingdom on reaching an equivalency agreement will increase the costs for the service providing companies in the Netherlands, which will in turn result in higher prices for consumers.

In order to estimate whether some banking companies can relocate to the financial centers of the Netherlands, such as Rotterdam or Amsterdam; we will have to wait for at least March 2021. It is, however unlikely that either of these cities can be considered as the heir of the City of London. Firstly, even if the equivalency agreement would not enter into force; companies may consider not relocating as the cost of doing so may be higher than the benefit that they will have on remaining in the European market. This depends on the specific firms and how much of their customers are from the EU countries and how much are from the UK. Secondly, even if companies may relocate; the Netherlands may not be the first choice for the most. The Netherlands caps variable remuneration to 20% of the fixed salary. This rule is way stricter than the 100% cap that is applied in the rest of the European Union[6]. This strict restriction deters investment banking companies, who rely heavily on commissions rather than fixed wages, from moving most of their operations to the Netherlands. The variable wage option also gives the firms a lot of financial flexibility as the wages are adjusted to the performance of the company. Especially in an economically unclear situation, such regulation is not something banking companies would prefer to join. Because of this, many companies preferred countries such as Ireland, Germany and France, as their post-Brexit destination.

The free markets enrich the people. Unfortunately, Europe has gotten further away from freer markets because of the way Brexit had to conclude. Even though the losses are not even comparable to a detrimental non-deal exit, the Netherlands, much like any other European country, will suffer from its consequences. Because of all the explanations about the impact related to Brexit, the Netherlands is expected to lose 4.5 billion euros and it is at a risk of losing 17.750 jobs.[7] Now that the European Union is preparing to start a new relationship with its former member, all the member states and the United Kingdom should keep making the markets freer and international trade easier as their first priority to block the harmful consequences of Brexit get any worse.

[4] What next for London, the world's second-largest financial center?, 2021

[6] The Netherlands is strict on bonuses but pay for performance is here to stay, 2021

PricewaterhouseCoopers. (n.d.). The Netherlands is strict on bonuses but pay for performance is here to stay. Retrieved January 04, 2021, from https://www.pwc.nl/en/publicaties/a-cap-in-the-dutch-regulation-on-bonuses-in-the-financial-sector.html 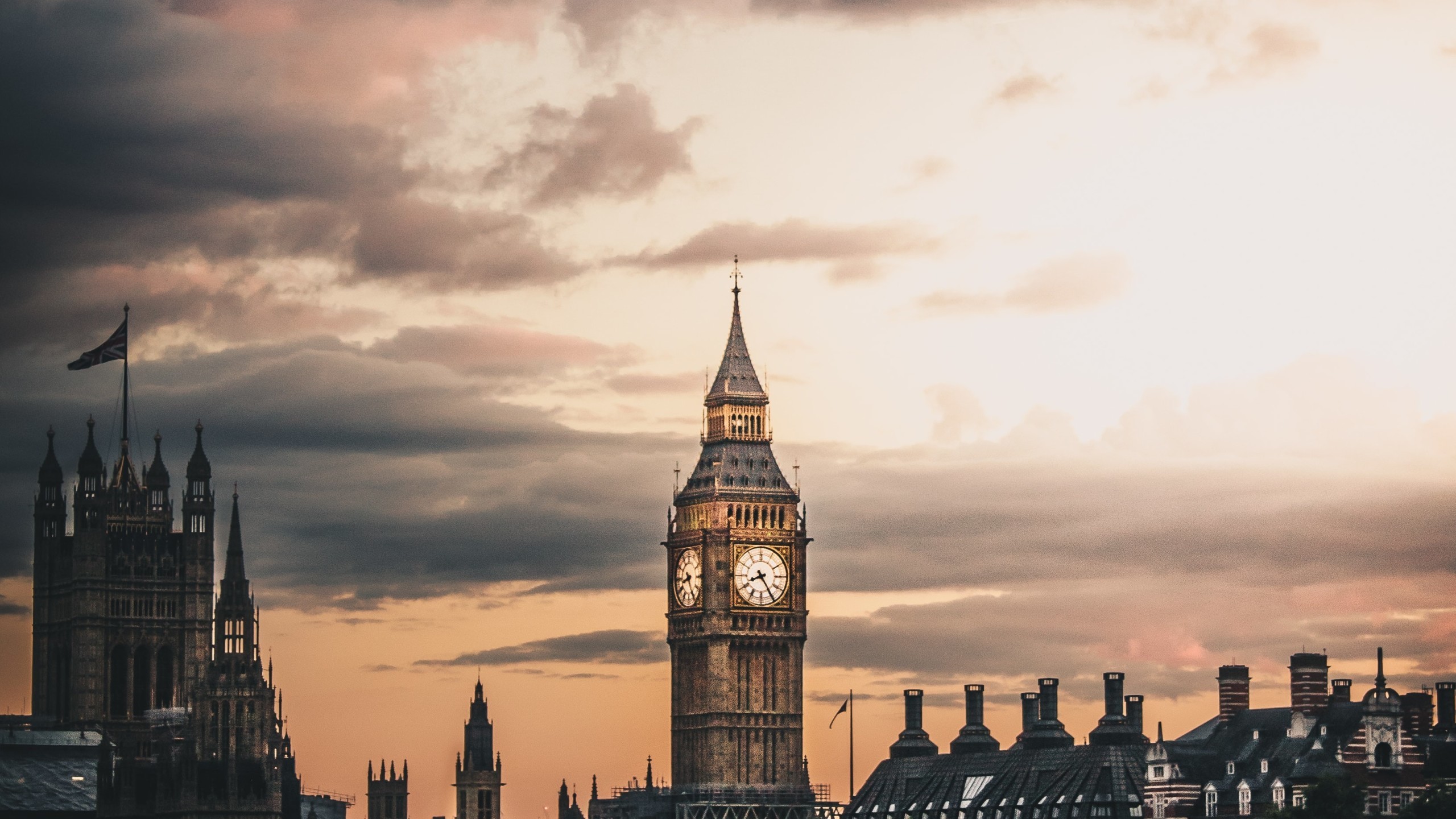