Brief History of the Scientific Method

It is easy to take the modern scientific method as simply a given, however, it has a rich and fascinating history spanning many centuries. It is through the aggregation and development of past methods and schools of thought that has led to the standardisation and comprehensibility of research, making it more accessible. Consequently, we are able to build upon past knowledge and further science more effectively than ever before. We will take a journey briefly through past methods and systems for scientific research and highlight their main features.

Before exploring different eras and the progression of the scientific method, it is important to clarify the meaning of ‘science’. Prior to the 18th century, the field of ‘science’ encompassed many fields of knowledge, such as philosophy, ethics, geography, and theology amongst others[1]. As what constituted science then does differs from science as we know it today, the history covered here will focus primarily on the methods of acquisition of knowledge, as it encompasses science as well.

Arguably it was the work of Aristotle that first outlined what would eventually become the scientific method. Prior to that, the best-known school of thought was that of Plato[2], who believed that knowledge acquired through means of observation and induction were imperfect. As such, he proposed a ‘better’ method of acquiring knowledge through deductive reasoning, rather than empirical observation. To this effect, we refer to the platonic way of acquiring knowledge as rationalism[3].

Aristotle, having built upon prior schools of thought and ideas, claimed in his work Posterior Analytics[4] that empirical knowledge is a valid component in the scientific method. In his view, induction was to be used as a way of revealing universal truths through generalisations. This recognition of the role of induction in science was a contrast to the Platonic school of thought, which disregarded induction as an improper method of acquisition of scientific knowledge[5]. However, Aristotle believed that it was through a system that we call the inductive-deductive method of acquiring scientific knowledge that we are able to further scientific knowledge. Ultimately, the scientific method of this era went as follows: make a careful observation and then attempt to derive theories or explanations for the phenomenon observed[6].

Shift to Empiricism & The Scientific Revolution

Arguably the next evolution of the scientific method was more based on knowledge derived from empirical methods. However, this evolution created divisions among the scientific community. It was philosophers such as Francis Bacon who advocated for empiricism. Bacon believed that scientific knowledge can possibly only be obtained through induction. He put heavy emphasis on scepticism, which became a foundation in future methodologies.

The 16th and 18th centuries deemed, the ‘Scientific Revolution’, brought about significant technological, economic, political changes, amongst others. It was through scientific inquiry, the development of newer theories and experimentation that allowed us to make these great leaps forward. The increasing prominence and emphasis on education in the sciences led many to realise that there was no authority on the way science was conducted.

The next great critique and development of the scientific method were introduced by Galileo Galilei. The major shift with Galileo’s thinking was that he recognised induction in its capacity as a way of obtaining empirical knowledge through experimentation. Additionally, the bold step that Galileo took was incorporating mathematics and experimentation in the scientific method. Aristotelian methods and others closely derived from it had not recognized mathematics as playing a role in the acquisition of scientific knowledge[7]. In his aspect, Galileo was a pioneer.

The Induction Debates of the 18th-19th centuries

This era was marked by significant challenges to existing scientific methods and newer proposals. During the 18thcentury, there were attempts to systemize and standardize the scientific method, however, this was challenged by positivistic thought. Positivism referred to the concept that nothing can be known for sure without observation[8]. This position was defended by individuals such as David Hume and John Locke. Hume’s views are exemplary of many hundreds of years of sceptical empiricist thinking, as he essentially believed that only experience and observation can be a true source of knowledge.

The next major discipline was presented by Immanuel Kant, best known for his research on ethics. He presented his view as a bridge between the two major schools of thought by arguing that since observations and experience were subjective sources of knowledge, analyzing them through the lens of pure logic would yield improper results. As such, he proposed analyzing empirical knowledge through the lens of subjectivity.

In the late 19th century Charles Sanders Peirce brought greater influence for the role of deduction in the scientific method. Whereas his predecessor emphasized a certain way of knowing as more proper, Peirce believed induction and deduction to be complements to each other in pursuit of knowledge. Moreover, the work of Peirce furthered the scientific method beyond presenting a balanced methodology. He introduced the concept of abduction, whose purpose is to offer an explanation for phenomena when both induction and deduction fail to do so properly. Its premise is essentially making a probable conclusion from the evidence presented to you[9]. This new type of inference distinguishes Peirce’s scientific method from many others.

Within the 20th century, the positivist school of thought began to be heavily challenged. After the introduction, establishment and challenges to antipositivism, figures such as Sir Karl Popper argued that neither positivism nor antipositivism can be conclusively ‘proven’ to be superior, but rather that they can only be disproven in certain circumstances. This new concept, referred to as falsifiability, represented a monumental shift in the scientific methodfrom proving conjectures and theories to now attempting to disprove them to assess their validity. This new school of thought is also referred to as ‘postpositivism’.

Though, despite fallibility being well integrated into the modern scientific method, it also faces criticism. Most notably, Thomas Kuhn, quoting Max Planck, published a book in 1962 claiming that it is uncommon for scientists to follow falsifiability[10], suggesting that it is not an all-encompassing concept that can apply to the entirety of the scientific method.

These perpetual challenges to the scientific method demonstrate that there may not be a truly universal and concrete scientific method, even in these modern times. Nevertheless, centuries of works by prominent scientists and philosophers have established a tried and tested scientific method that is almost fully agreed on. 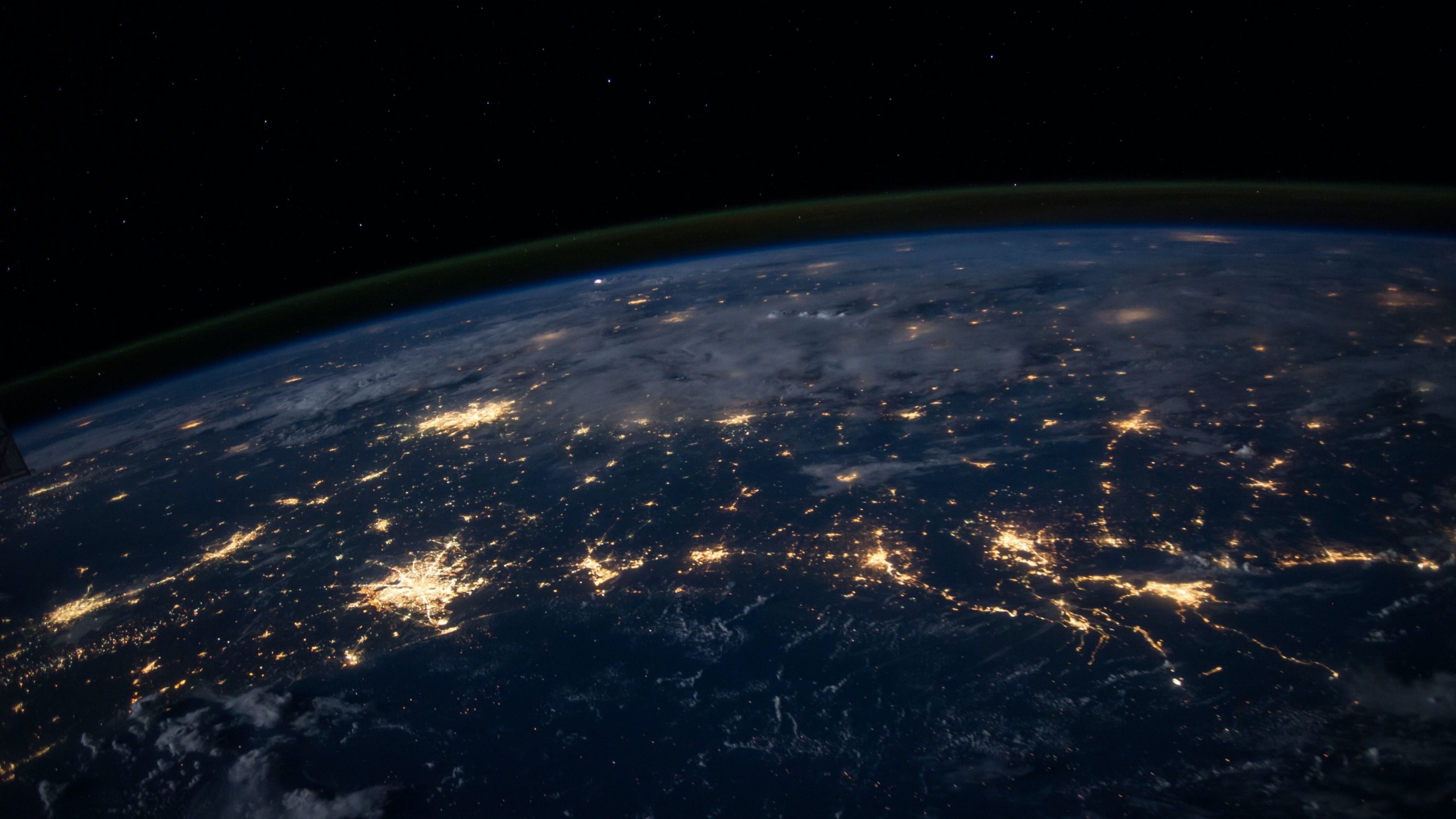