Last week one of the most anticipated events for investors took place. Every year during the Berkshire Hathaway shareholders meeting, shareholders get the opportunity to ask legendary investors Warren Buffet and Charlie Munger their questions concerning the company and state of the US economy. Warren Buffet is one of the most well-known investors on this planet and an idol for many. He bought his first stock when he was only 11 years old, and together with Charlie Munger he leads his conglomerate; Berkshire Hathaway. During last week’s five-hour long meeting Buffet and Munger answered numerous questions, but most notable were their thoughts regarding stimulus checks and inflation.

You can’t just do one thing in economics. Everything is connected, if you do one thing it will inevitably lead to something else. Take Fisher’s equation for example: an increase in the money supply will lead to an increase in prices, ceteris paribus. So, with the announcement of the $1,9 trillion stimulus bill came a lot of questions concerning inflation.

During the company’s annual meeting Buffet responded to some of these questions related to the current situation. He called it a remarkable time. The fiscal increase in the money supply, while following a monetary policy of almost zero interest rates is unprecedented. “We’re sending out huge sums to almost everyone. President Biden said that 85% of the people would receive $1400 stimulus check. And so far, we’ve had no unpleasant consequences from it.” He further illustrated his views by saying that people are becoming numb to numbers, for many people fourteen hundred dollars is a lot of money, whilst trillions don’t mean anything for them anymore.

Buffet and Munger stated that at the moment the stimulus checks work, but that the long-term consequences are unclear: “The people getting the money feel better and people lending money don’t feel very good. But it causes stocks to go up. Businesses to flourish. It causes an electorate to be happy and we’ll see if it causes anything else. If it doesn’t causes anything else, you can count on it continuing in a very big way.”

Stimulus checks seem to work, at least at the moment, but there are troubling signs. “We’re seeing substantial inflation. It’s a red-hot economy, almost a buying frenzy.” Buffet said. “Right now the economy is not price sensitive.” Wages are still lacking behind, but what will happen when they catch up. Even a multibillionaire such as Warren Buffet can’t predict the future, but in economics there are consequences to everything. Even though these checks may work at this time, their impact in the future is still unclear. Like Fisher’s equation, you can’t just do one thing in economics, it’s an incredible puzzle. 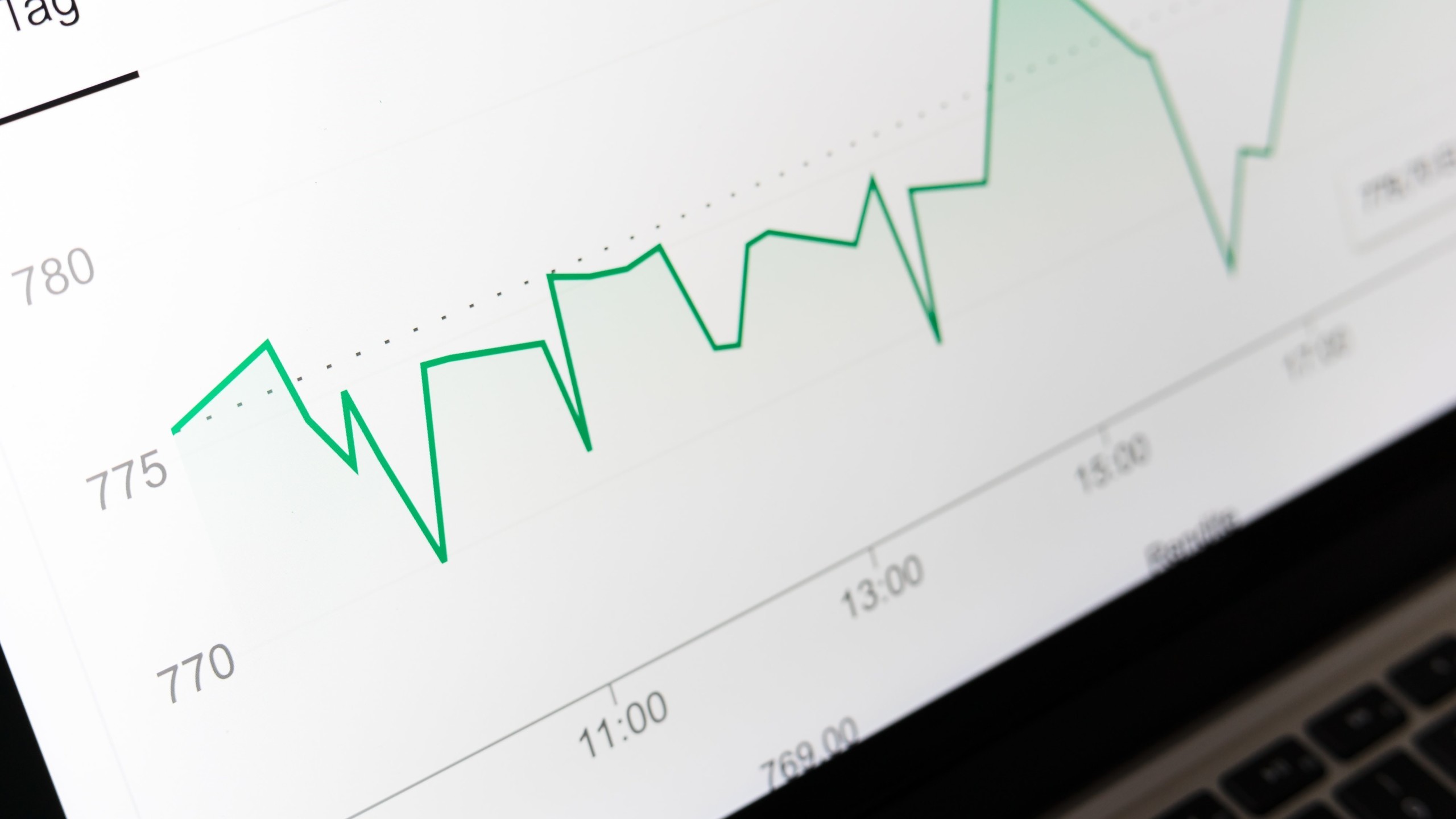