Sometimes, a relaxing weekend is all we need after a long week of juggling academics, adulting, and a social life. For most, this involves curling up in bed and binge-watching comfort shows/movies. Despite the seemingly endless catalogue of shows/movies to choose from, the options can feel very dull at times. So, why not spice up your weekend binge with a dash of economics? We have compiled a list of the best economics-related movies to rekindle your passion for the field that you might have lost to the sheer academic drudgery of the week. The list follows no particular order and is non-exhaustive, so feel free to add your own suggestions!

We’re at the end of this list, but there are plenty of others available online. If you end up watching any of these movies, we’d love to read your review! 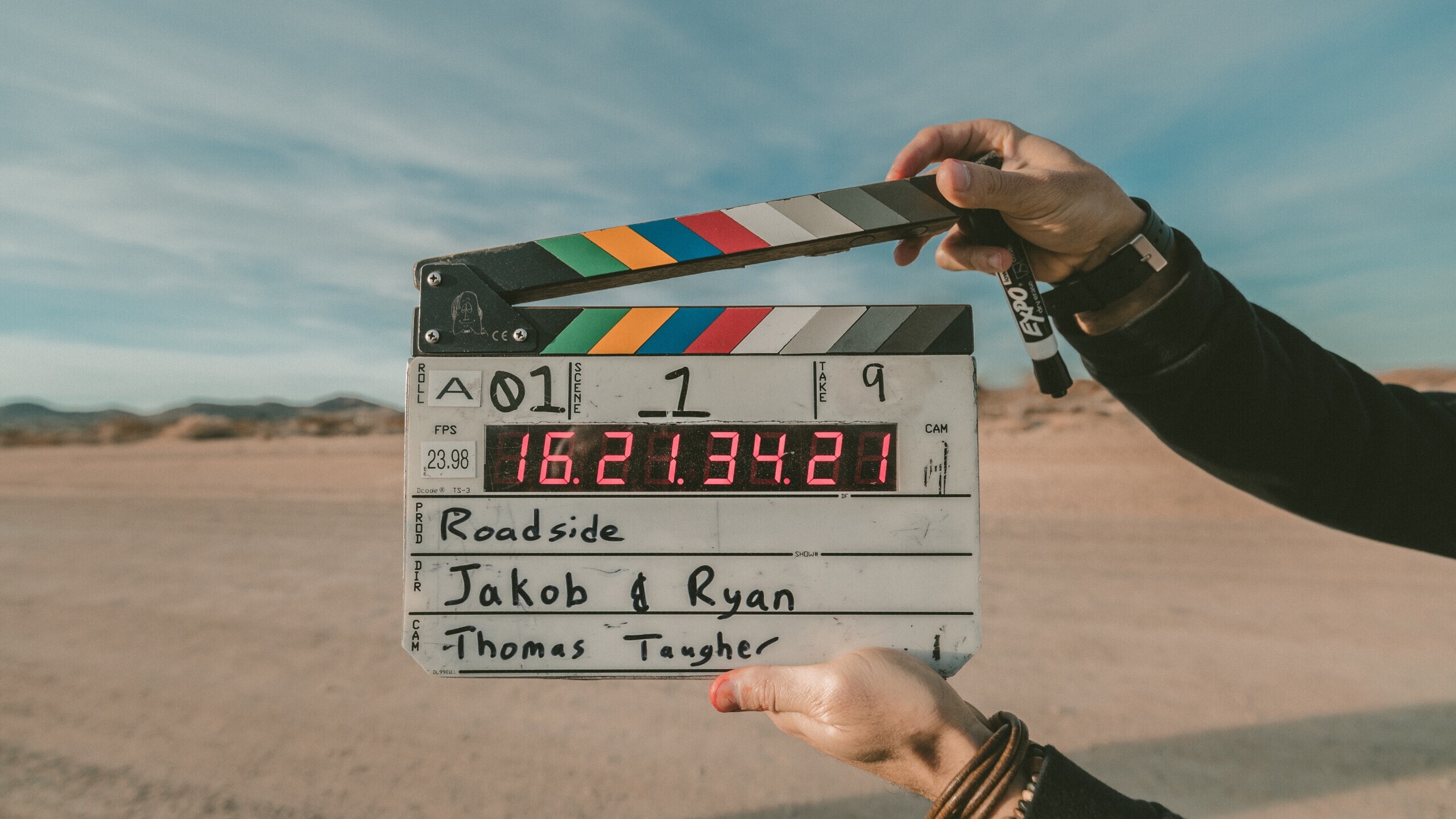